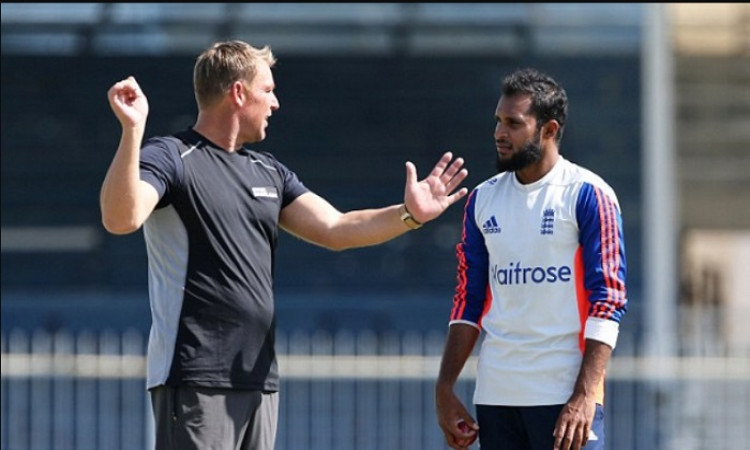 Rashid has been out of the Test team since early 2019, when he won the last of his 19 caps against the West Indies, but he recently recovered from a dodgy shoulder to return to England's white-ball side.

"I think England are missing a trick by not having Rashid -- he's probably coming into the best form of his life," Warne was quoted as saying by Sky Sports.

Warne was discussing the state of international spin bowling alongside Michael Atherton and Nasser Hussain on Sky Sports' YouTube channel.

"I've watched him in ODI cricket, bowling extremely well, and I wonder if the selectors should say to him 'look, you don't have to go back and play every single four-day county game. What we'd like you to do is between Test matches, when you feel you need a bowl, to go to a county game and have a bowl' -- because I think Adil Rashid could offer a lot to this Test team as well," Warne said.

"Dom Bess, I think, has got a chance -- he's very good but having a wrist-spinner... in certain conditions they could play both of them," he added.