Stand-in wicketkeeper KL Rahul's century (101 off 150 balls) and all-rounder Ravindra Jadejass half-century (75 off 146 balls) were the highlights of the first day of Indian Test team's warm-up against County Select XI as the visiting side, captained by Rohit Sharma in the absence of injured Virat Kohli and Ajinkya Rahane, went to stumps at 306 for nine. 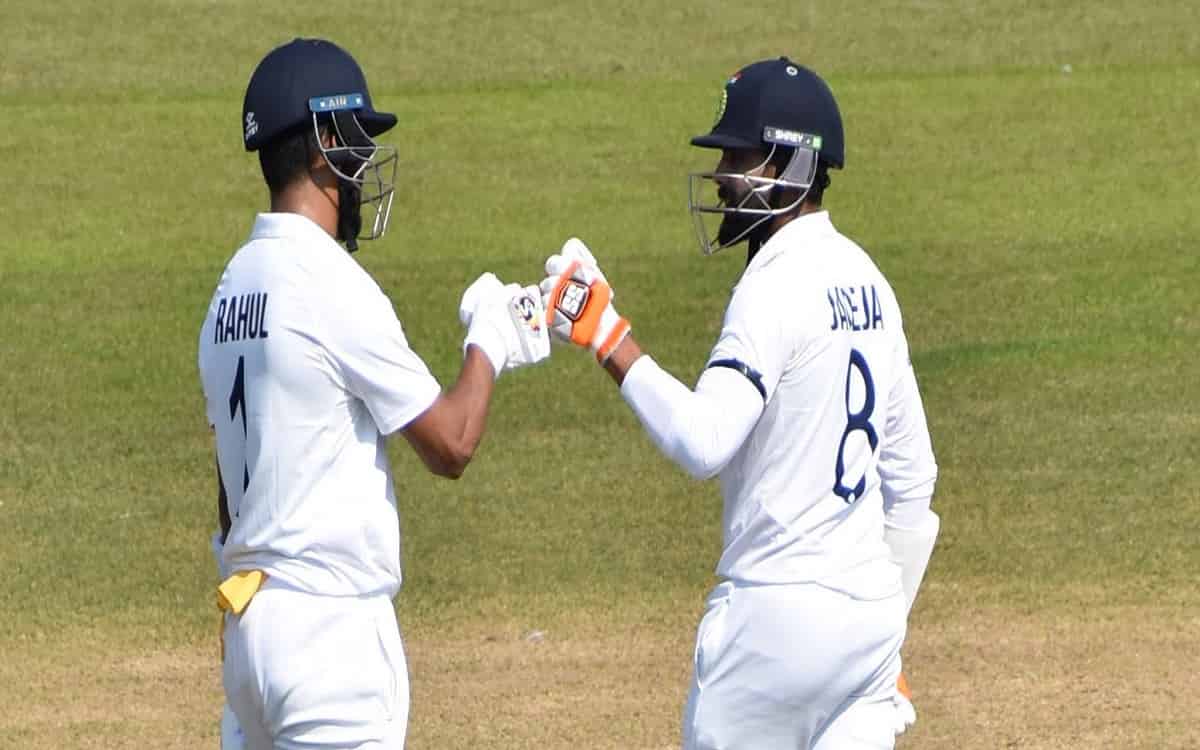 The Indians, who won the toss and had elected to bat, lost the wickets of openers Rohit Sharma (9 off 33 balls) and Mayank Agarwal (28 off 35 balls) before the team could reach 50. They then lost Cheteshwar Pujara for 21. The No. 3 batsman was out stumped to off-spinner Jack Carson.

Hanuma Vihari, who batted at No. 4, the spot occupied by Kohli, made 24 before he threw away his wicket to left-arm spinner Liam Patterson-White, giving a simple catch to mid-off.

Rahul, who is keeping wickets since both Rishabh Pant and Wriddhiman Saha are in isolation, walked in to bat at No. 5 and reeled off boundaries. He hit 11 fours and a six and added 127 runs with Jadeja for the fourth wicket