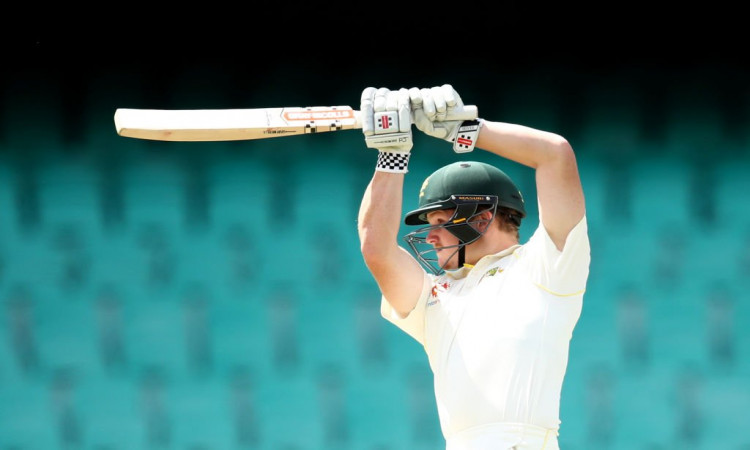 Sydney, Nov 30 (CRICKETNMORE): Cricket Australia (CA) XI scored 356/6, trailing by two runs at the end of the third day of the only warm-up game against India here on Friday.

Harry Nielsen (56) and Aaron Hardie (69) were at the crease when umpires dislodged the bails for the day.

Resuming the day at 24/0, Cricket Australia started the day on a positive note forging 114 runs for the first wicket.

Overnight batsmen D Arcy Short (74) and Max Bryant (62) played brilliantly before Bryant was out in the 19th over.

Apart from the opening duo, Jake Carder (38) and Sam Whiteman (35) also contributed with the bat.

The disappointments of the day were Param Uppal (5) and Jonathan Merlo (3) who failed to score big.

For India, Mohammed Shami scalped three wickets while Umesh Yadav and Ravichandran Ashwin chipped in with one wicket each.

Earlier, on the second day, Cricket Australia (CA) XI were at 24/0 after India produced a disciplined batting performance.

The opening day was washed out due to rain.