Want to captain the Proteas, it's been my dream: Keshav Maharaj 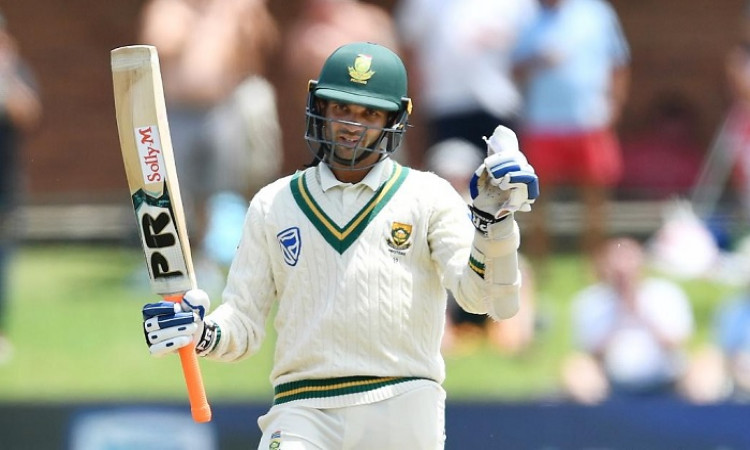 Johannesburg, May 7: South African spinner Keshav Maharaj admitted that he is interested in captaining the Proteas in all formats one day. The position of South Africa's Test captain has been vacant since Faf Du Plessis stepped down from the position in February.

Maharaj has not been among the frontrunners for the position but he led the Dolphins to the domestic One Day title. The Dolphins were awarded the title by Cricket South Africa after the season had to be curtailed due to the coronavirus pandemic.

"I've really enjoyed captaincy from the time I've been handed the opportunity this past season," he is quoted as saying by Sport24. "I really want to captain the Proteas. It's been my dream. Not a lot of people in the national set-up actually know that, but the few who have approached me on the matter know that."

Maharaj even said that he would like to captain South Africa in all formats and lift trophies with the team. Wicketkeeper Quinton de Kock is captain of the ODI side and had led South Africa in T20Is against England and Australia this year.

"I'd like to captain the South African team across all three formats and I want to raise a World Cup trophy with my own hands, as the leader of the side," he said.

"I didn't merely want to play for the Proteas. Lifting that silverware has always been my childhood dream."