The Mumbai Cricket Association (MCA), despite the city witnessing a surge in the number of Covid-19 cases, on Monday breathed a sigh of relief after 15 members of the ground staff at the Wankhede Stadium tested negative for Covid-19. 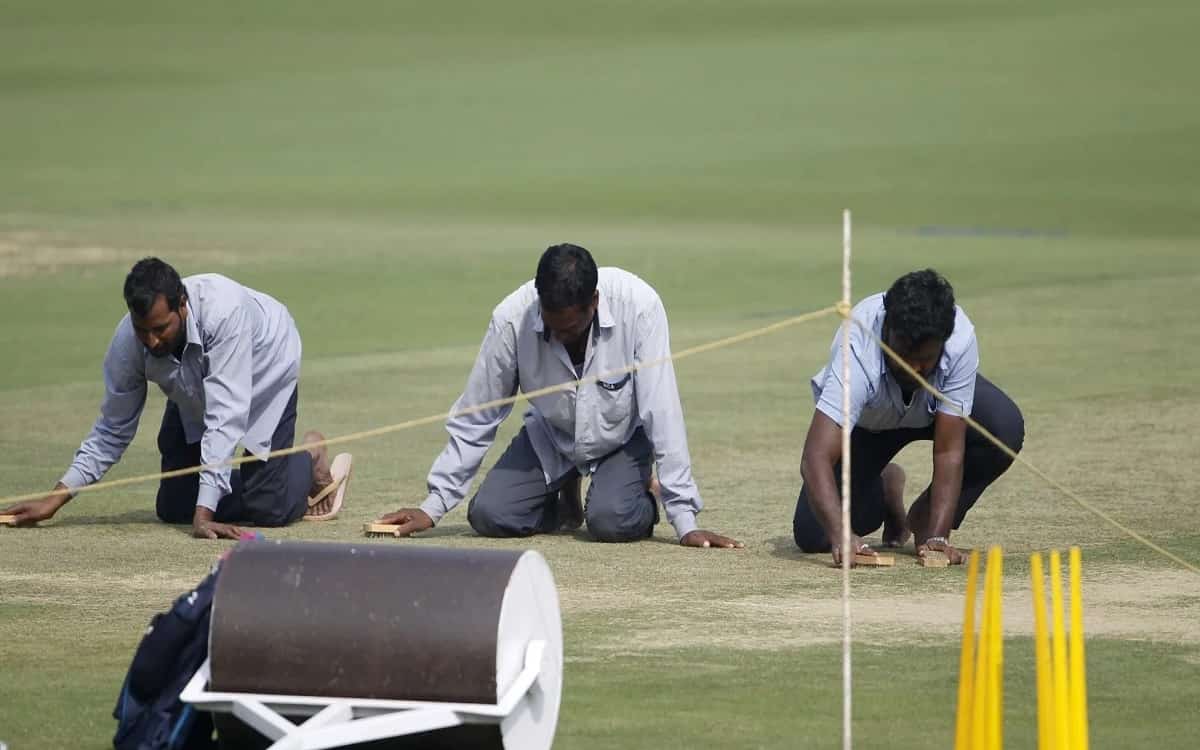 They have been put in the Wankhede Stadium bubble while the two persons who had tested positive last week have been placed under home quarantine, a source in the MCA told IANS on Monday.

"The two members of the ground staff who had tested positive last week have been placed under home quarantine. The reports of the other 15 staff at the Wankhede Stadium have, however, returned negative.

We are yet to receive a copy of the final report though. Those 15 members of the ground staff will stay at the Wankhede Stadium only," an official of the Mumbai Cricket Association confirmed with IANS.

While practice is on at the other stadia like the BKC in Bandra and the MCA Stadium in Kandivali, all the Indian Premier League matches will be played at the Wankhede Stadium.