Wade, Marsh called up as cover for Stoinis, Khawaja 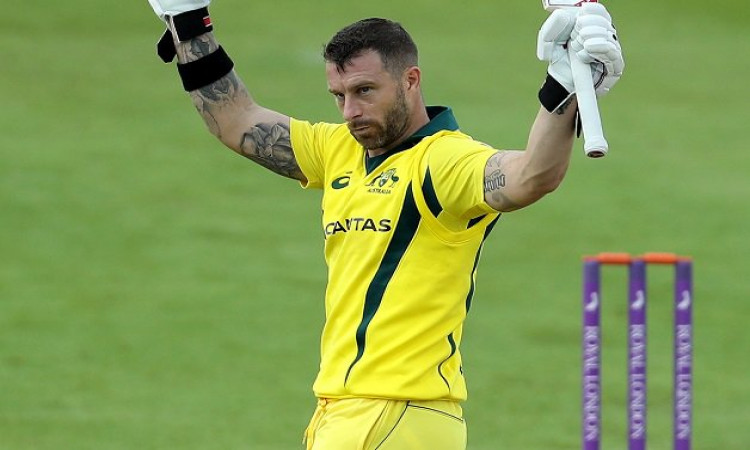 According to www.cricket.com.au, both Khawaja and Stoinis are set to undergo scans on Sunday before the team management takes a call on whether they will stay on with the squad or not.

Also Read: MS Dhoni: Not just a name, but an emotion

Khawaja, who looked in discomfort on Saturday while batting and was retired hurt, came out to bat later in the innings but got out to Kagiso Rabada scoring 18. The Aussies lost by 10 runs in a close contest and will now take on arch-rivals and hosts England in the semifinal on Thursday here.

According to the report, Khawaja's hamstring injury looks likely to rule the left-hander out for the rest of Australia's campaign.

Stoinis picked up a side strain in Australia's loss to India before he passed a fitness test ahead of the Bangladesh tie at Trent Bridge.

Australia finished second in the points table with 14 points from nine matches.