Wade 'Excited To Go Back Into Middle Order' During Bangladesh Series

Australia's stand-in skipper Matthew Wade has said ahead of the opening T20 International against Bangladesh at the Sher-e-Bangla National Cricket Stadium later on Tuesday that it is an exciting prospect for him to "go back into the middle order" and that the task "doesn't faze me too much". 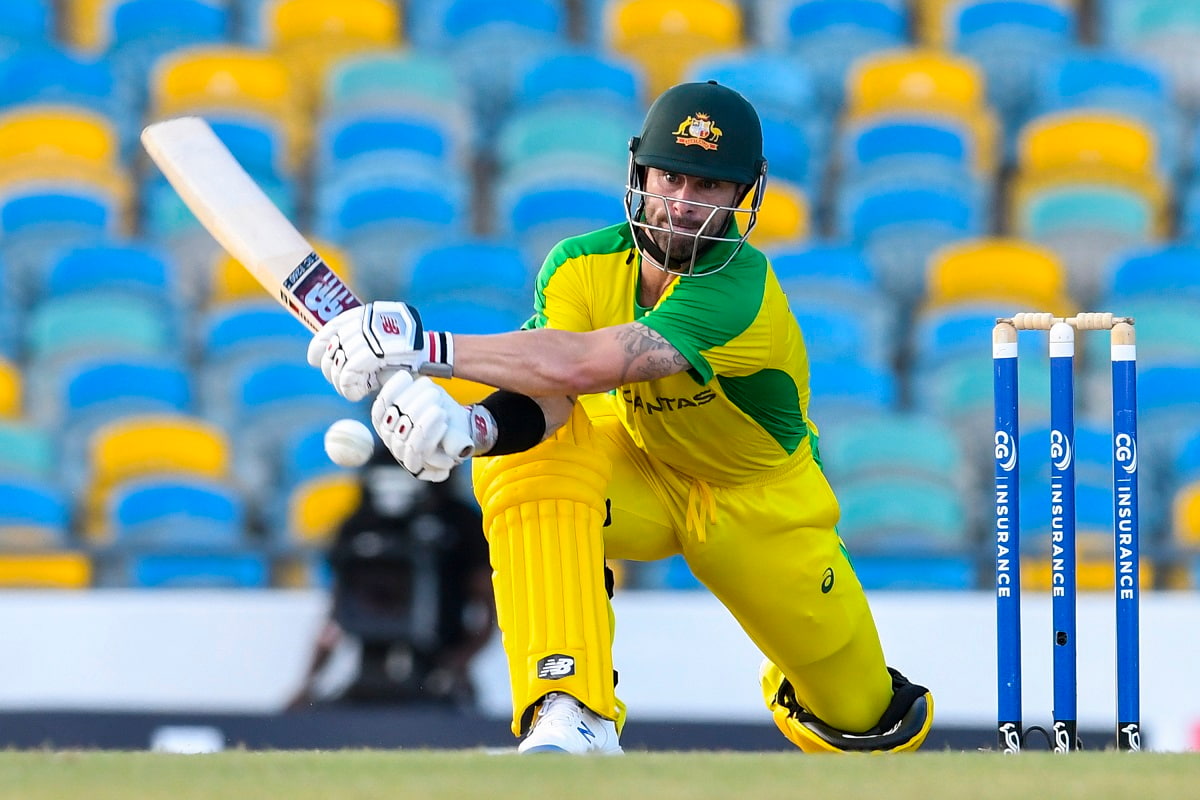 Australia will play a five-match T20I series against Bangladesh in the tune-up to the ICC T20 World Cup later this year in the UAE and Oman.


'I Just Want My Friend To Be Ok': Root Backs Stokes After England Exit

"To go back into the middle order is a challenge I'm excited to do. It doesn't faze me too much, whatever needs to be done. Then once the (T20) World Cup comes around, whether that means I go back up the top or stay in the middle order, we aren't 100 percent sure. The way Mitch (Mitchell Marsh) has come out and played at No. 3 that's certainly another option for us at the top."

The fringe players in the Australian team will have an opportunity to make a case for themselves in the T20 World Cup squad when they face Bangladesh in the series.

Australia are without several key players, including David Warner, Pat Cummins, Glenn Maxwell, Marcus Stoinis, Jhye Richardson, and Kane Richardson, all of whom opted out of the tour while Steve Smith and Aaron Finch are nursing injuries.

Wade will be hoping that the team can bounce back after the 4-1 loss to the West Indies in the T20I series last month.

Bangladesh, meanwhile, come into the series on the back of a 2-1 T20I series win over Zimbabwe. With Mushfiqur Rahim, Liton Das, and Tamim Iqbal missing the series, the onus will be on experienced campaigners such as Shakib Al Hasan, Mahmudullah and Soumya Sarkar to lead the way against Australia.

The last time they played, Australia beat Bangladesh by three wickets when they faced off in the Super 10 stages of the ICC T20 World Cup 2016 in Bangalore.

Batting first, the Bangladesh batsmen faltered early, losing both Soumya Sarkar and Sabbir Rahman in the power-play. Mohammad Mithun and Shakib steadied the ship with a 37-run stand before Australia's bowlers pegged the batting line-up back.

A late flurry from Mahmudullah and Mushfiqur Rahim took Bangladesh to 156/5. Adam Zampa was the pick of the bowlers with 3/23 in four overs.

The Australian openers Usman Khawaja and Shane Watson put up a 62-run stand and it looked like they would cruise to victory at that stage. Australia were 95/1 in 11.2 overs at one stage, but then almost threw it away after sliding to 135/5. Maxwell's 15-ball 26 proved to be crucial in the end as Australia got across the line with nine balls to spare.