The Board of Control for Cricket in India (BCCI) has managed to convince former cricketer VVS Laxman to head the National Cricket Academy (NCA) in Bengaluru, sources said. 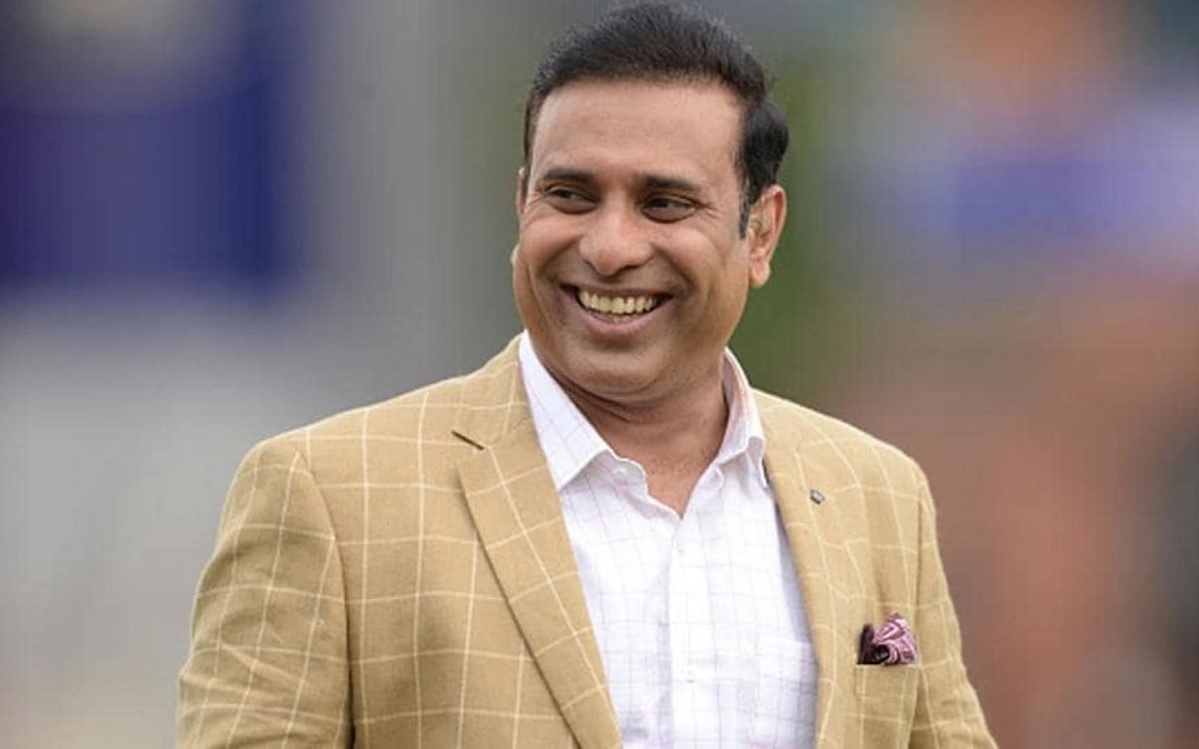 After Rahul Dravid took over the post of Indian team's head coach, there were reports that Laxman might be appointed as a new head of NCA.


'I Would Have Backed Us To Defend The Total': English Pacer Mark Wood

However, later it was said that the former batter "is uninterested". But now he is ready to take the charge after the BCCI officials held a meeting with him in Dubai.

"There were some issues and it has been sorted out. The board wanted him to take the reponsibility and he is the right man to come in place of Dravid," sources said.

It is also learnt that Laxman has also agreed to leave the lucrative commentary career for the NCA.

"Laxman is currently mentor of IPL team Sunrisers Hyderabad, apart from being a commentator and cricket analyst. And he will leave it all for NCA now."