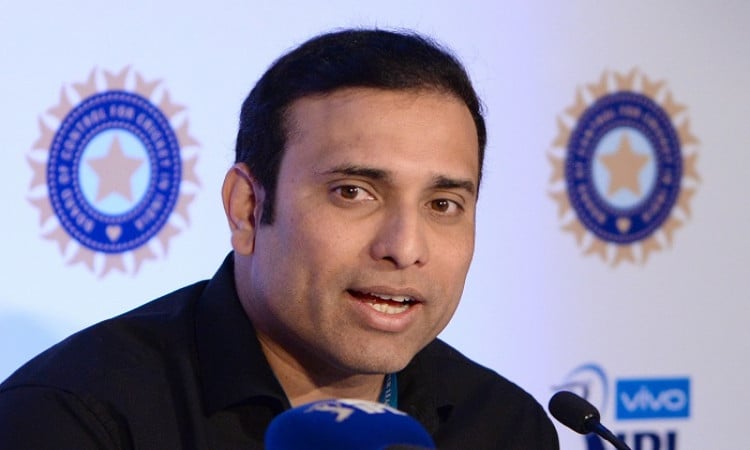 New Delhi, Jan 27:  Cricket legend VVS Laxman has credited former India coach John Wright for putting faith in the then bowlers that apart from their designated roles, they could also bat to hand some strength to the lower order. Laxman said that Wright had asked each batsman in the side to become a batting coach for the bowlers.

Speaking to India Today, Laxman said: "I think I should give credit to John Wright for this where I convinced John Wright that it is very important that we got bowlers who take pride in their batting whether Anil, Harbhajan, Ishant, Zaheer, whoever. We were very fortunate to have those bowlers who took a lot of pride in their batting and bowling."

Also Read: returns to Eden Gardens, this time as photographer

"John made it a point that each batsman in the team would become a batting coach and a batting partner to one bowler. For me, it was Zaheer Khan. We had to make sure that after each net session we gave a throw down to the bowlers so they can improve on their skills. Working as a family is very important. and then I also used to have a chat with them saying they were very good. So when the challenges started coming by especially against good bowling attacks, I used to give them strike to show my belief and trust their ability. And I used to tell them you are capable of scoring runs. Communication is very important," he added.

Ubder the then skipper Sourav Ganguly and coach Wright, the Men in Blue became a force to reckon with not only at home but also abroad.