The Indian cricket board is yet to decide on the venue for the Indian Premier League (IPL) 2021 even as the eight franchises finalized their squads for the 14th edition of the tournament at Thursday's auction. 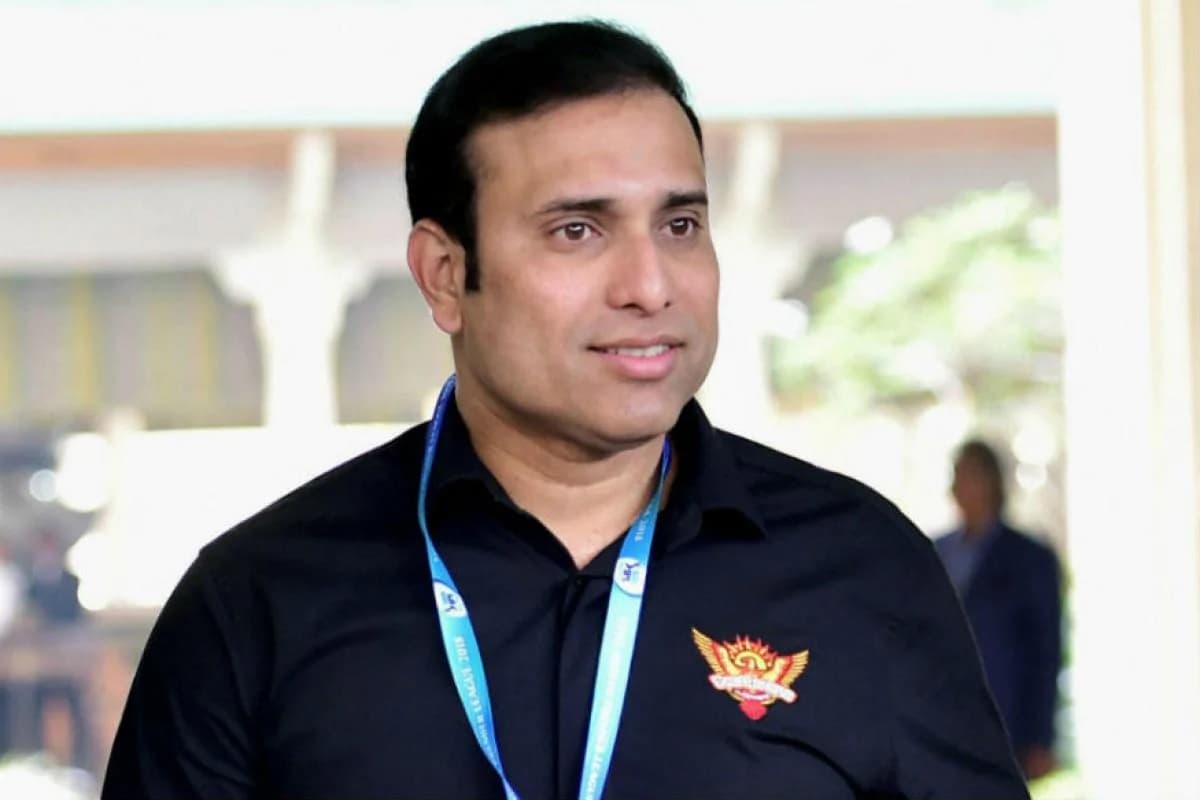 "There's no clarity as of now. The BCCI [Board of Control for Cricket in India] will weigh various options, and do whatever is best for the tournament. We know it's a high-profile tournament and there are various stakeholders who play a very important part in the tournament," said VVS Laxman, mentor of the SunRisers Hyderabad on Thursday.


RCB Most Drained Out Franchise After IPL Auction 2021

"Even if the tournament happens in India you get different conditions in different parts of the country. If you go to Chennai then you get a turner. In Mumbai or Bengaluru, you get belters for the batsmen. So there's a reason why we have a squad of 25," said Laxman while explaining that all the squads fulfill all the requirements for various conditions.

Although the BCCI has made it clear that the cash-rich T20 tournament will be held in India this time around, there is still no confirmation on the venue. A final decision on whether the IPL will be held in India -- or, in extreme will be staged overseas, like last year when it was held in the United Arab Emirates from September-November -- will be taken by the Union government due to the Covid-19 pandemic.

BCCI treasurer Arun Dhumal had recently said that they would look to create a hub(s) for the tournament as they plan to bring the IPL back to the country.