Ravichandran Ashwin works out the weaknesses of batsmen and plans his deliveries accordingly which is why he is so difficult to face, said former India batsman V.V.S. Laxman. 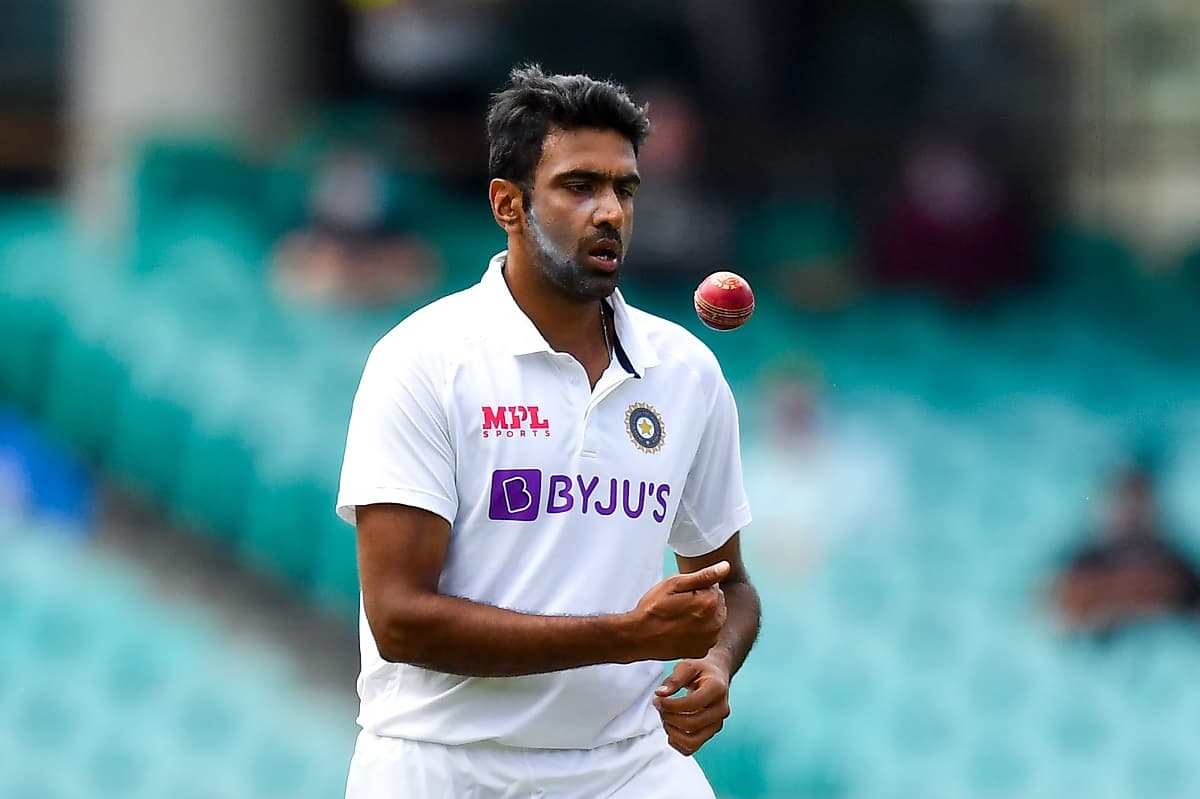 "I think he's a very intelligent person. When you're playing at the highest level, then it's not only about your skill, it's about your preparation, your planning and execution is so critical," Laxman said on Star Sports.


Bumrah Likely To Miss ODI Series Against England As Well

"He works out what are the weaknesses of the batsman. He plans those dismissals and that's why I think he is reinventing himself. We saw recently in the Australia series how he troubled, someone as great as Steve Smith and that's another thing that makes Ashwin or any champion player special, that he wants to be the best and compete against the best," he further said.

Ashwin, 34, has been in stellar form since India's Test calendar restarted with their tour of Australia. He played a crucial role with both bat and ball as India won the series 2-1, which included them becoming the first team since 1988 to beat Australia in a Test match at the Gabba in Brisbane.