India skipper Virat Kohli was on Friday dismissed for a duck for the third time in his last five innings against England. 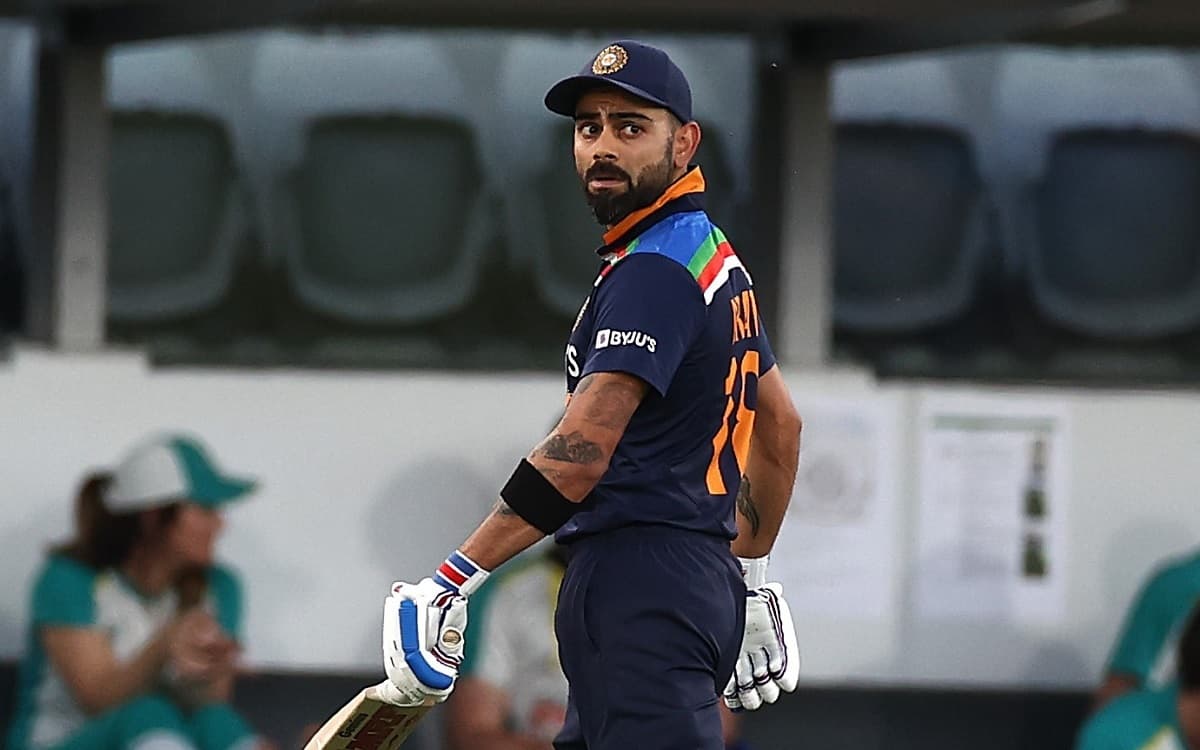 Kohli, struggling to get off the mark after four balls in the first T20 International, tried to muscle an Adil Rashid leg-spinner over the 30-yard circle only to be caught by Chris Jordan for a five-ball duck.

"Kohli is obviously a dangerous batter and to see the back of him early so many times is a real bonus. I think it probably might have dampened their camp a little bit," pace bowler Jofra Archer, who was man-of-the-match in the first T20I, told the media in an interaction.