Virat Kohli Will Be More Motivated After India Did Well In Australia: Moeen Ali

England players are gearing up for a more motivated Virat Kohli when they face India in the four-Test series that begins on February 5. 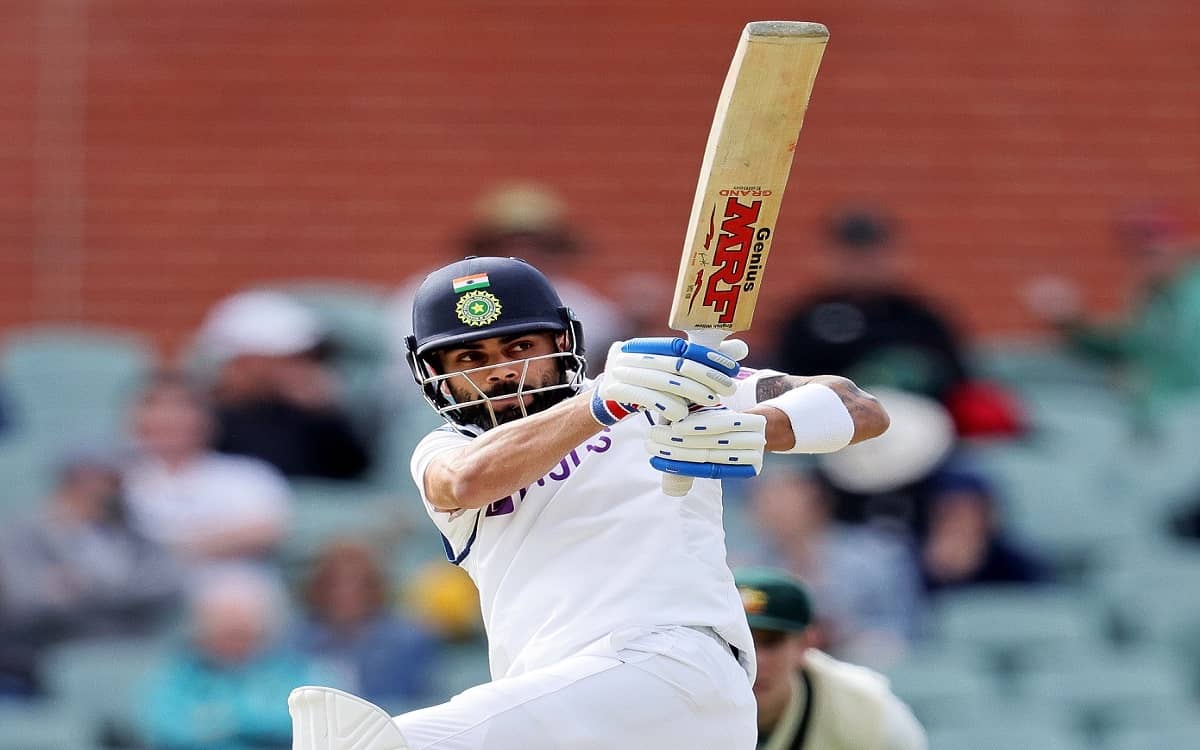 A day after Jos Buttler said that Kohli will be 'hungry to play and lead well', his teammate Moeen Ali said he will be more motivated after missing the last three Tests of the Australia series.


Excitement, Anticipation As Ben Foakes Gears Up For Test Return In India

Kohli did not play the last three Tests, two of which were won by India, as he returned to India to attend the birth of his daughter.

"He's very motivated to do well and I'm sure he'll be even more motivated after they did well in Australia and he had to leave for the birth of his child," Ali said in an interaction with England's media.

The left-handed batsman, whose off-spin bowling has troubled India a lot in England, said it is hard to find a chink in Kohli's armour.

"I don't know how we're going to get him out (specifically) because I don't think he has any sort of weakness but we have a good bowling attack, some pace in the line-up," added Ali.

The 33-year-old all-rounder hasn't played a Test since August 2019. His last Test was at Birmingham during the Ashes in the first week of August 2019.

Although Ali was part of the England team on a tour of Sri Lanka, he tested positive for Covid-19 on arrival and had to undergo quarantine. In his absence, both off-spinner Dom Bess and left-arm spinner Jack Leach did well to help England beat Sri Lanka 2-0 in the two-Test series.

Ali has 181 wickets in 60 Tests and is 218 runs short of 3,000 Test runs. His last Test century incidentally came in Chennai back in 2016. Chennai will host the first two Tests of the forthcoming series next month.

"That is my biggest motivation really. I still feel I've got wickets and runs in me and match-winning performances within me. I have little targets I want to achieve first. I am not too far away from getting 200 wickets," said Ali.