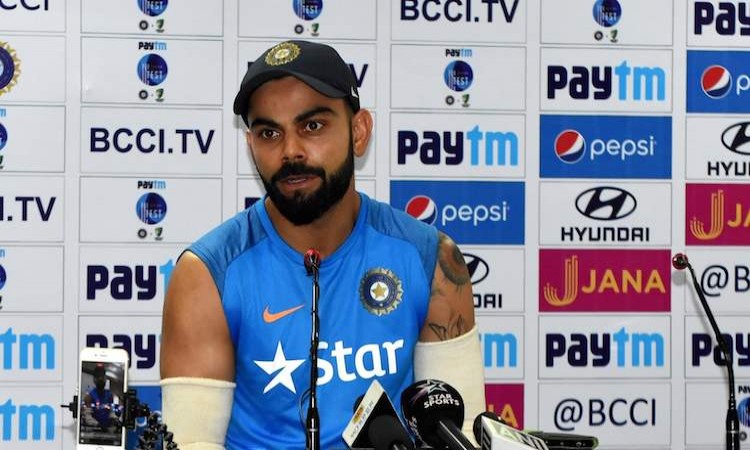 Opener Rohit Sharma led the tourists, striking his 17th ODI century before chinaman Kuldeep Yadav returned figures of 4/51 to bowl the Proteas out for 201, in their chase of 274.

"It's been a collective effort to create history. When three guys at the top are being consistent, the guys who get an opportunity every now and then might not click," Kohli was quoted as saying by the International Cricket Council website.

"I'm very pleased, it was another complete performance from us.

"They had the pressure of losing this series and we knew that. It's history and the guys have worked hard for it. Ever since the third Test in Johannesburg, it's been a good time for us," he added.

Kohli said that the team management would also like to make a few changes in the playing XI on Friday as they have already clinched the series.

"After this series is wrapped up we'll sit down and think about where to improve. For now, 4-1 feels great. We want to win 5-1, for sure, but there might be a scenario for a few more guys to get a chance in the next match. But the ultimate priority is to win and we'll do anything we can to win," the Delhi batsman said.