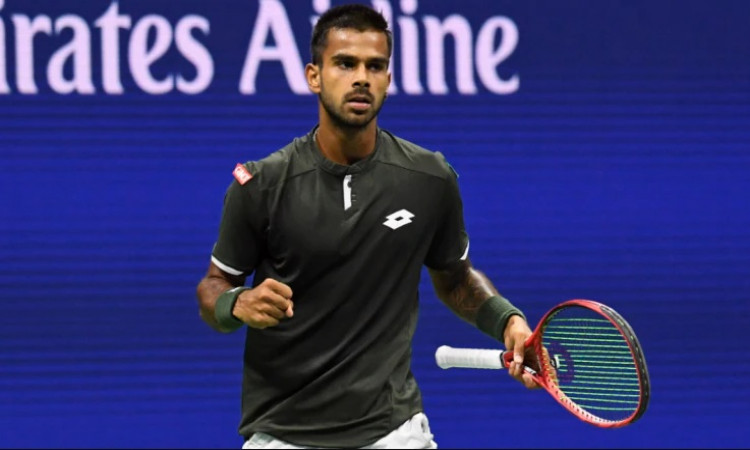 New Delhi, Sep 2: Over the years, India's cricket team captain Virat Kohli has shown his love and support to other sporting disciplines and the run-machine is once again making headlines for helping tennis player Sumit Nagal. Nagal hogged the limelight after he impressed against Roger Federer in the first round of the ongoing US Open. Sumit has revealed that he got financial support from Kohli during crunch times.

Nagal said that he was facing trouble as he had just six dollars while flying from Canada to Germany, but it was Kohli who helped him during the tough time.

"Virat Kohli's foundation has been supporting me since 2017. I haven't been performing well for the last two years and was facing a financial crisis. If I didn't have Virat Kohli supporting me, I don't know what I would have done," Sumit was quoted as saying by Times of India.

"Early this year, when I was flying from Canada to Germany after a tournament, I had six dollars in my wallet… just six dollars after the help that I have been getting, so imagine what a mess I must have been before. But I survived, and things are getting better. If people fund athletes, it will only help the sport flourish in the country. I am fortunate to get that support from Virat," he added.

Sumit had entered the US Open on the back of a great show in the Challenger Circuit. Between April to June this year, Sumit has played eight tournaments on Challenger Circuit and sealed a semi-finals spot in five of them beside making to the quarters in one which gave him 170 points. Following this, Sumit broke into the top-200 in the rankings for the first time in his career.