Virat Kohli rested for T20Is against Bangladesh,Sanju Samson gets call-up 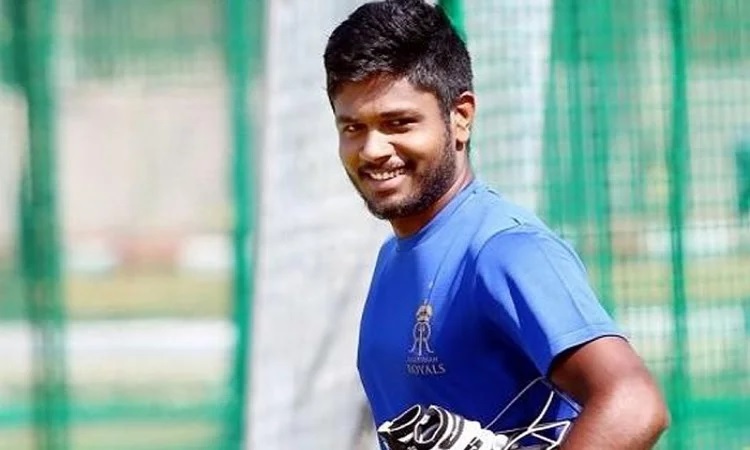 Mumbai, Oct 24: The Indian national selectors named the T20I and Test squad for the series against Bangladesh on Thursday and skipper Virat Kohli has been rested for the T20I series and Rohit Sharma will lead the team in his absence. While Sanju Samson is the big inclusion in the squad, Rishabh Pant has still been retained as the primary keeper. The Test team sees no major change as Kuldeep Yadav has retained his place.

Samson's name has been doing the rounds in recent times and with the World T20 up next year, the team management as well as the selectors are looking to keep options open as Pant is yet to cement his place in the team in the limited-overs format.

Also Read: Rain could spoil Dhoni's plan to train with Jharkhand U-23 boys

The fact that Samson stole the headlines with a brilliant double century against Goa in the ongoing Vijay Hazare Trophy also helped his case. Shivam Dube has also been given another opportunity even though it is unlikely that he will get a game.

Speaking to IANS, sources in the know of developments had said that Kohli would be rested for the T20Is before returning to lead the Test team. "He will be skipping the T20 series as he has been playing non-stop and needs a break considering that he has been part of the Australia series, the IPL, the World Cup, the tour of West Indies and now the series against South Africa. Managing the workload of the players, especially those playing all formats, is something that is a priority with this team to ensure that the players are fresh and on the top of their game at all times," the source had said.

In the Test team, Kuldeep after complaining of shoulder pain ahead of the Ranchi Test against South Africa is fit and is back in the squad. Even Wriddhiman Saha is fit and in the team after he injured his ring finger on the third evening of the final Test against the Proteas.