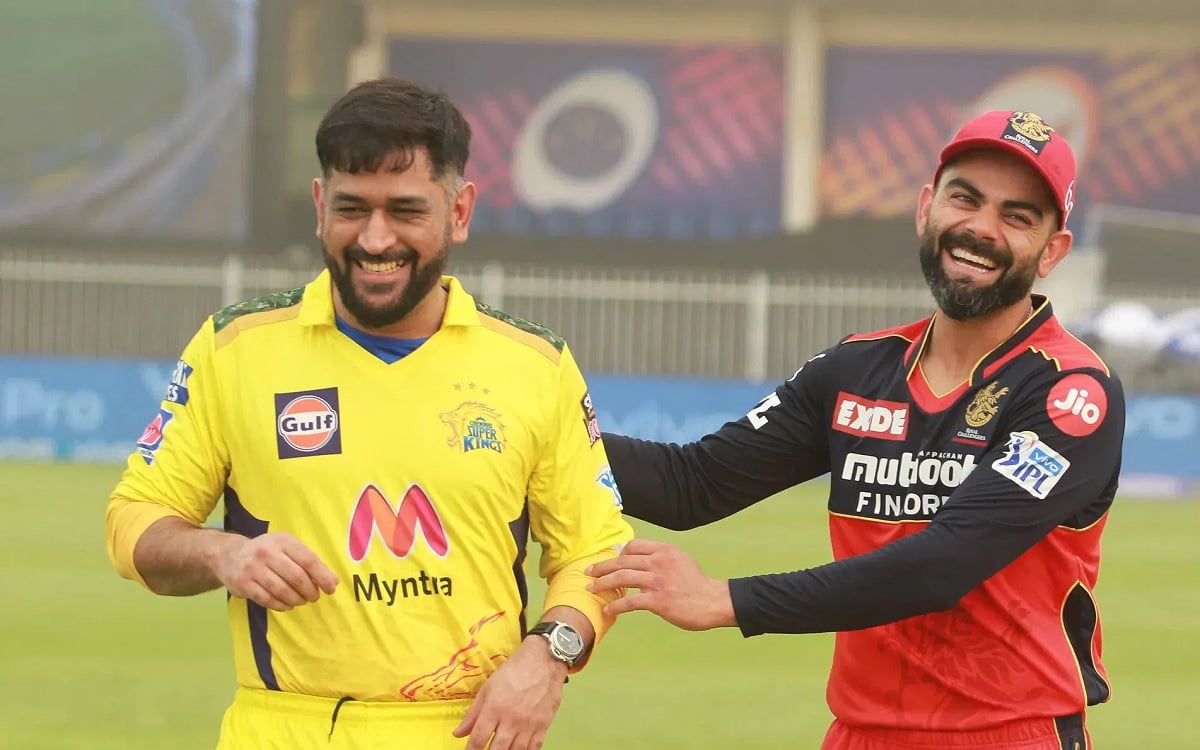 Dhoni has decided to hand over the leadership of CSK to Ravindra Jadeja ahead of the much-awaited season of IPL 2022.


Kapil Dev Reminisces His Historic 175* In '83 World Cup; 'No Regrets It Wasn't Recorded, Etched In My Head'

Kohli on Thursday shared a touching picture with Dhoni on KOO to pay tributes to the legendary skipper.

Jadeja, who has been an integral part of CSK since 2012, will only be the third player to lead the Chennai-based franchise. Dhoni will continue to represent CSK this season, an official statement from the franchise confirmed.

Meanwhile, IPL 2022 will begin with the Chennai Super Kings (CSK) taking on the Kolkata Knight Riders (KKR) at the Wankhede Stadium on Saturday.