Virat Kohli Had Already Informed Us After Cape Town Test That He'll Step Down From Captaincy: Jasprit Bumrah

Jasprit Bumrah, India's vice-captain in the ODI series against South Africa, on Monday revealed that Virat Kohli had informed the team in a meeting after the Cape Town Test about his decision of l 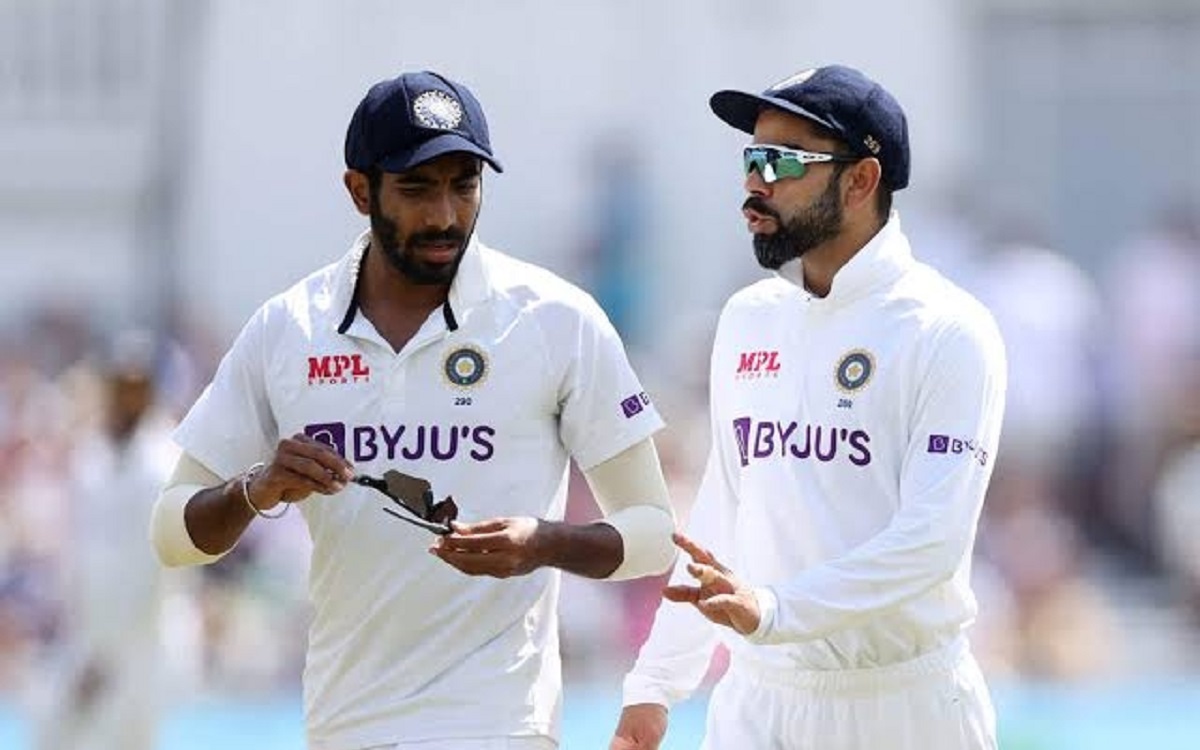 Jasprit Bumrah, India's vice-captain in the ODI series against South Africa, on Monday revealed that Virat Kohli had informed the team in a meeting after the Cape Town Test about his decision of leaving the captaincy.

"We have been very close as a team unit. He told us in a meeting that he will be stepping down from the Test captaincy. He informed us of this as a team and we respect his decision and value his leadership a lot.


Why Are Questions Being Asked About Justin Langer's Continuity As Australian Coach, Wonders O'Donnell

"We congratulated him as a team for his contribution to the Test team as a leader and wished him all the best. This was the conversation we had with him," said Bumrah in the virtual press conference.

Bumrah further said that former skipper Kohli will always be a leader in the group.

His comments come after Kohli announced on Saturday that he will step down from the Test captaincy with immediate effect. The upcoming three-match ODI series against South Africa, starting from Wednesday in Paarl, will be his first white-ball series as a player.

"See, I am not here to give a judgement about his decision. But yes, it's a personal decision and we respect his decision. He knows how his body is reacting and what frame of mind he is in. We respect that and it's been an immense pleasure to play under his leadership as I made my Test debut. As I have spoken before, he brings a lot of energy to the side. He will always be a leader in the group and his contribution has been immense and will be immense going further as well," added Bumrah.