South Africa vs India: In the ongoing 3rd test match between these two teams at Cape Town, team India were pushed onto the backfoot as South African pacers picked up 2 wickets in the first two overs of Day 3. However, Virat Kohli and Rishabh Pant held the crease and have continued fighting for the team. 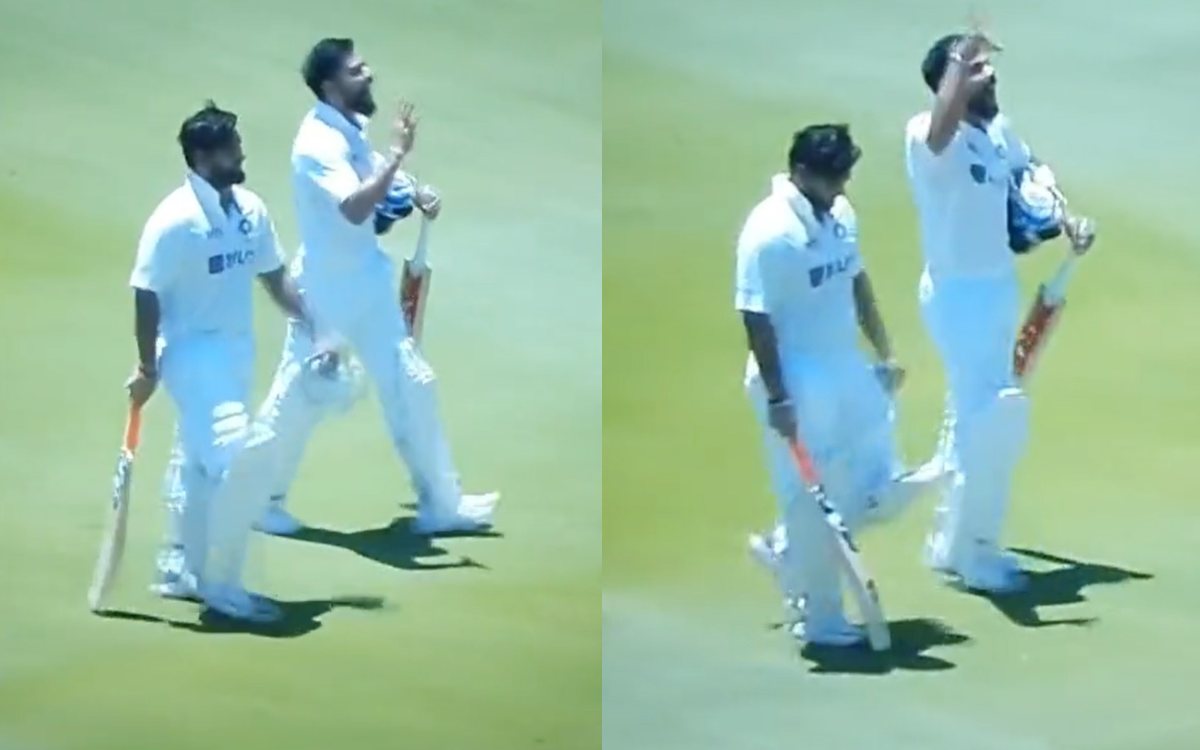 During this, as the 1st session ended on Day 3, as Virat Kohli and Rishabh Pant were backing back towards the pavilion for Lunch, an incident's video has surfaced which is melting fans' hearts all over.

Virat Kohli was seen greeting his daughter, Vamika Kohli who was in the stands. In this video, we can see the fatherly side of Indian captain Virat Kohli, who engaged in greeting his daughter in an amusing way. It is also noteworthy that the ongoing test match started on January 11th 2022, Vamika's first birthday, and her father has remained the top scorer of the match till now with 79 runs in the first innings.

Talking about the match, while writing this piece India are at 136/4 in session 2 on day 3. Pant is batting on 55 from 71 while Kohli is on 29 runs of 136 balls. This is Virat's slowest innings in his test career whenever he has faced more than 100 balls, but could this be his most important innings?