India captain Virat Kohli on Tuesday admitted that lack of intensity and poor body language was one of the main reasons for the hosts suffering a huge 227-run defeat against England in the first Test here. With this win, England have taken a 1-0 lead in the four-match series. 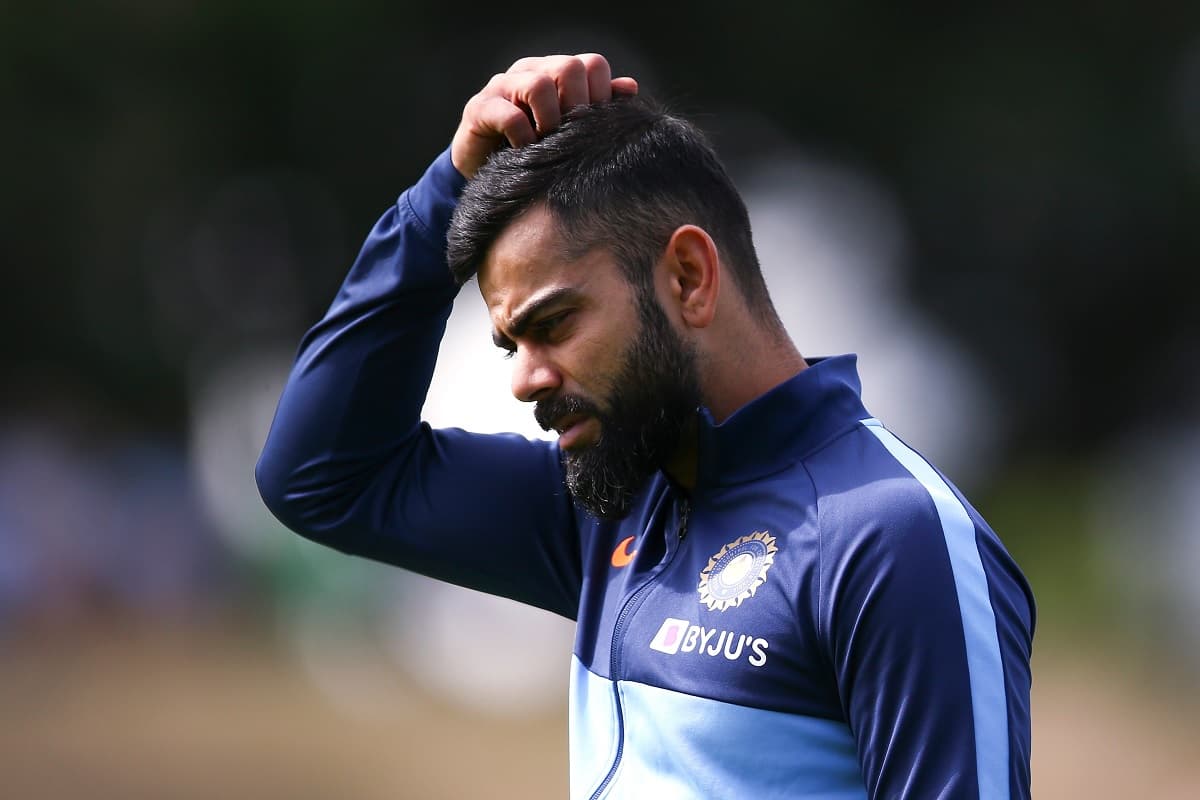 "Our body language and intensity was not up to the mark, second innings we were much better. We were better in the second half of the first innings with the bat, not the first four batters," said Kohli at the post-match presentation ceremony.

After winning the toss, England posted a massive first-innings score of 578, riding on skipper Joe Root's 218. Dominic Sibley and Ben Stokes also made notable contributions of 87 and 82 respectively. In reply, India posted 337, and conceded a lead of 241. In their second innings, Indian bowlers performed much better as they bowled England out for 178, thanks to off-spinner Ravichandran Ashwin who took six wickets for 61. Chasing 420, India were bowled out for 192 in 58.1 overs in the second session of the fifth and final day.