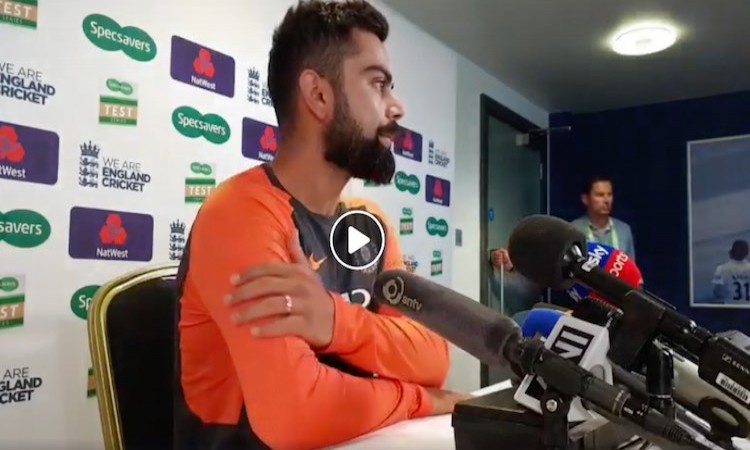 Aug.13 (CRICKETNMORE) - After India suffered a crushing defeat at the hands of England in the second Test at the Lord's, skipper Virat Kohli has admitted that his side deserved to lose the match as they were completely outplayed by the home side.

"Not proud of the way we've played. First time in the last five Tests that we've been outplayed. We deserved to lose this game, the way we went about things.," Kohli said in a post-match presentation.

"Can't really think about conditions when you're playing the game. You can't sit and crib about these things. Sometimes the rub of the green won't go your way. Even when the ball's doing a bit, you have to pitch it in the right areas," he added.