Minnows Chandigarh pulled off a second straight upset win in the Vijay Hazare Trophy on Tuesday when they shocked former champions Bengal by five wickets here. Earlier, Chandigarh had beaten Haryana in their first match of the 50-over tournament. 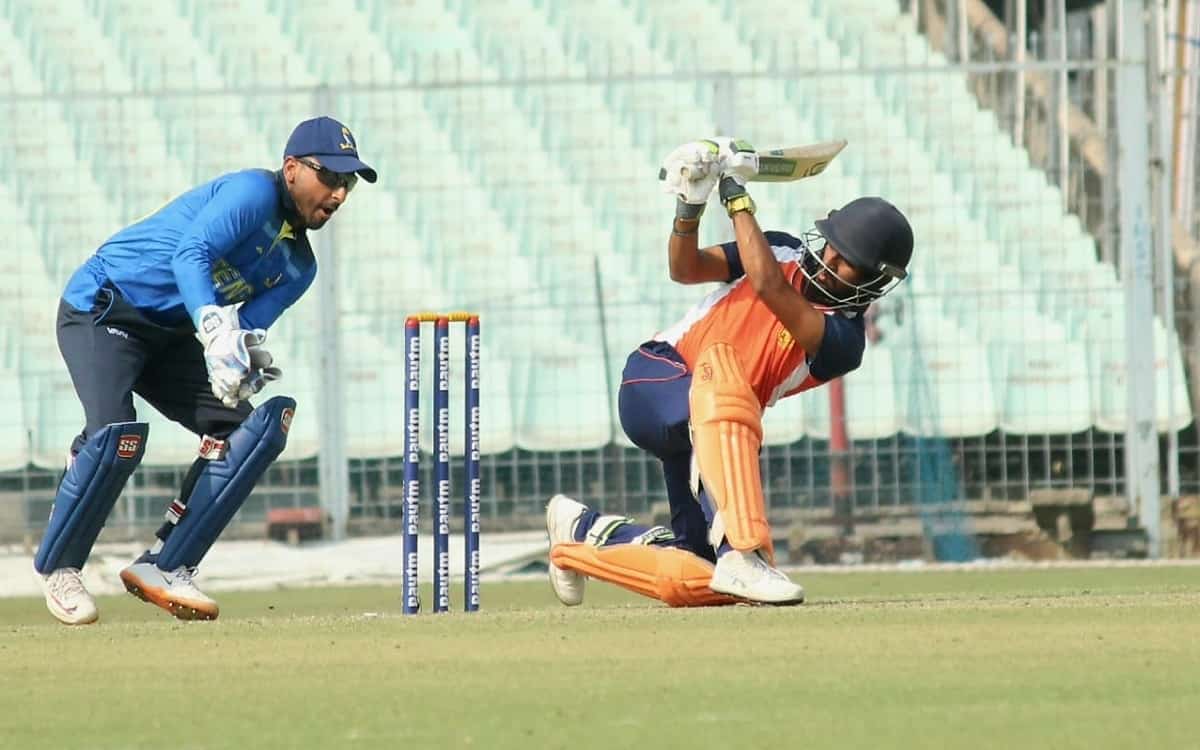 Among bowlers, Chandigarh's Gaurav Gambhir, Bipul Sharma, and Gurinder Singh took two wickets each while Shahbaz Ahmed with 59 runs was the top scorer for Bengal.

Meanwhile, Rishi Dhawan starred with bat and ball in Himachal Pradesh's four-wicket win over Rajasthan in Jaipur. Dhawan took six wickets for 27 runs before scoring an unbeaten 73 to lead Himachal to victory with nearly 20 overs to spare.