Prithvi Shaw scored another century (185 not out off 123 balls) for Mumbai and Uttar Pradesh owes it to Upendra Yadav's hundred as the two teams recorded comfortable wins in the quarterfinals of the Vijay Hazare Trophy here on Wednesday, and entered the semi-finals. 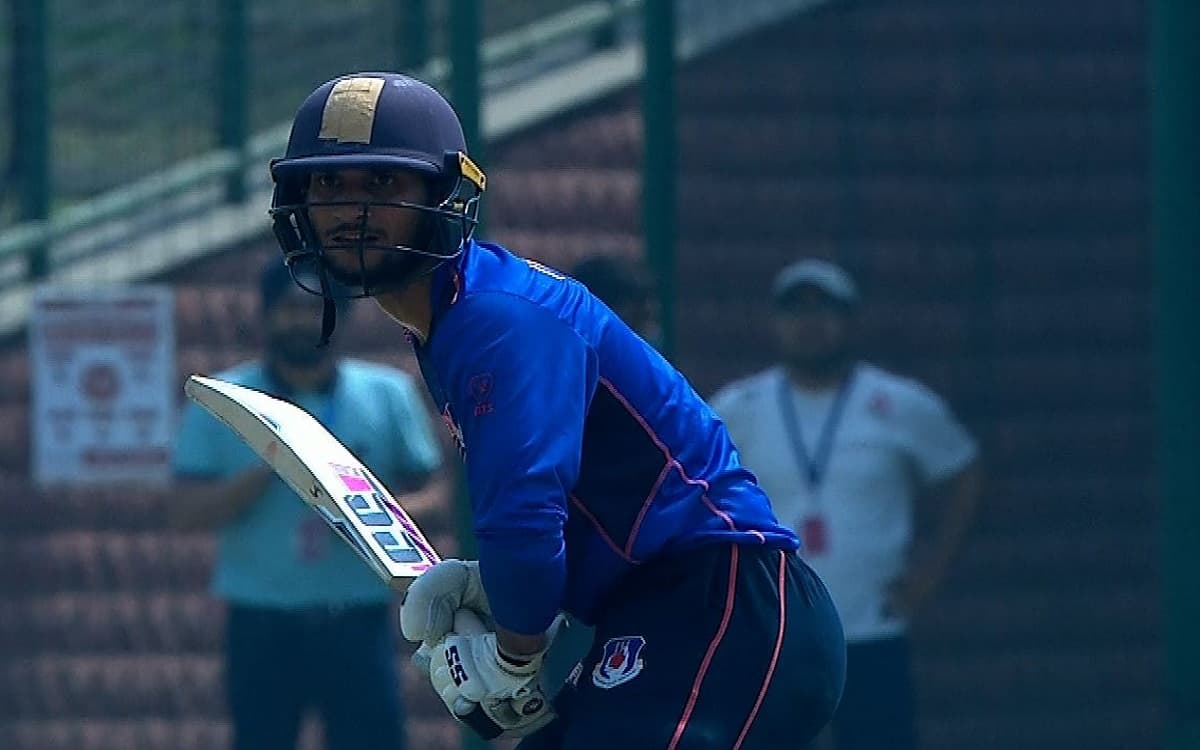 In reply, Mumbai reached the target in 41.5 overs, i.e. with 49 balls to spare. After a poor tour of Australia, Shaw has been in roaring form and he hammered an unbeaten 185 off just 123 balls (21x4s, 7x6s) while his opening partner Yashasvi Jaiswal scored 75 not out off 104 balls, to help their team win by nine wickets.

Saurashtra used as many as nine bowlers, but only captain Jaydev Unadkat managed to take a wicket. In the other quarterfinal at the Arun Jaitley Stadium, Uttar Pradesh registered a 46-run win over Delhi.

Captain Pradeep Sangwan and Simarjeet Singh bagged two wickets apiece. In reply, Delhi folded up for 234 in 48.1 overs, the top scorer being Lalit Yadav who scored 61 off 78 balls. For the winners, Yash Dayal bagged three wickets, and Aaqib Khan and Akshdeep Nath took two each.