Jasprit Bumrah has a difficult bowling action and it is even difficult to imitate his action. Yet, Rajasthan Royals' spinner Shreyas Gopal has claimed that he imitates Bumrah's action even better than the bowler himself. 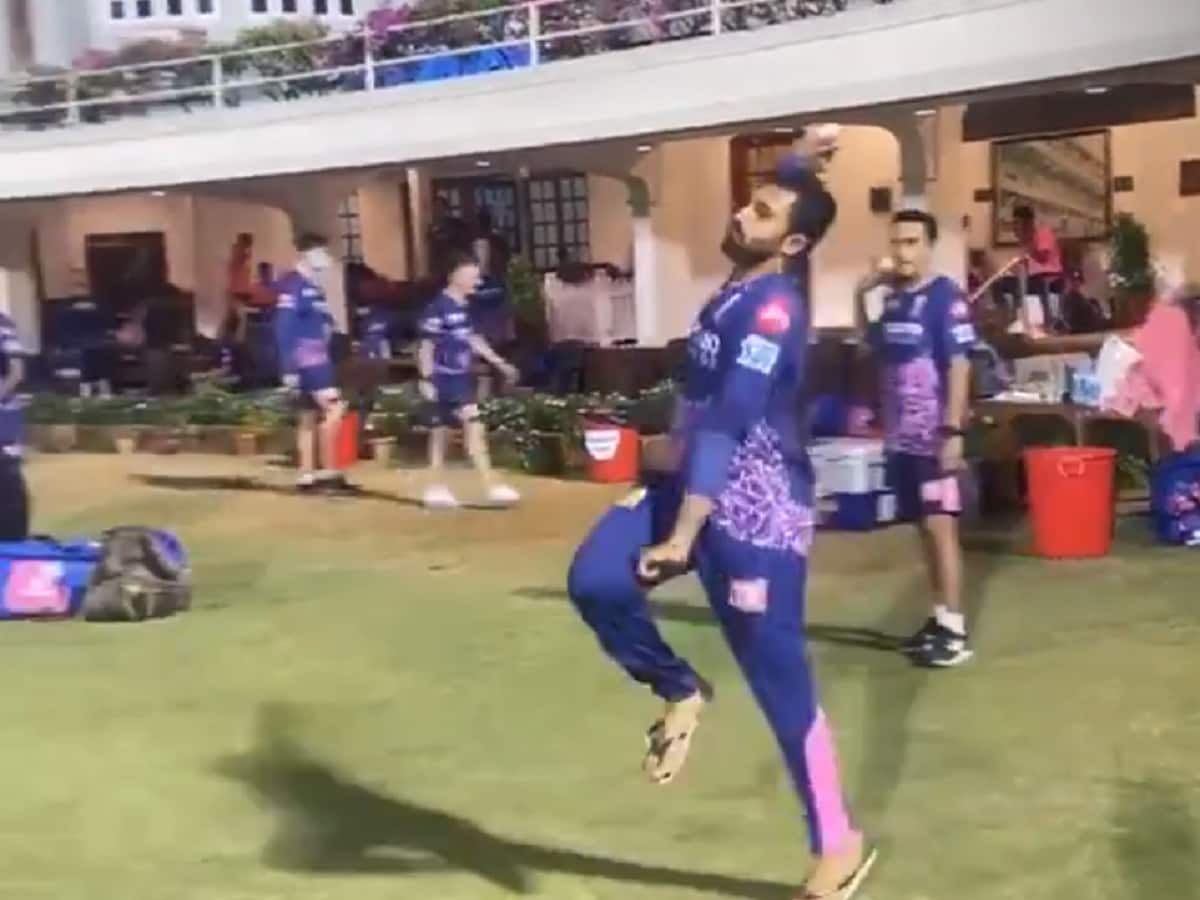 In a video released by RR's official Twitter page, Gopal was seen imitating not only Bumrah's bowling action but also R Ashwin's and Harbhajan Singh's as well.

"I have shown it to Bumrah himself.. And he's said I imitate him better than he does it himself," Shreyas Gopal, says in the video.

The ongoing hasn't been a memorable one for Shreyas Gopal or the team in general. While Gopal has played just one match in which he conceded 40 runs without taking any wicket, RR has lost two out of its three matches.

Rajasthan Royals will be facing Royal Challengers Bangalore(RCB) on Thursday