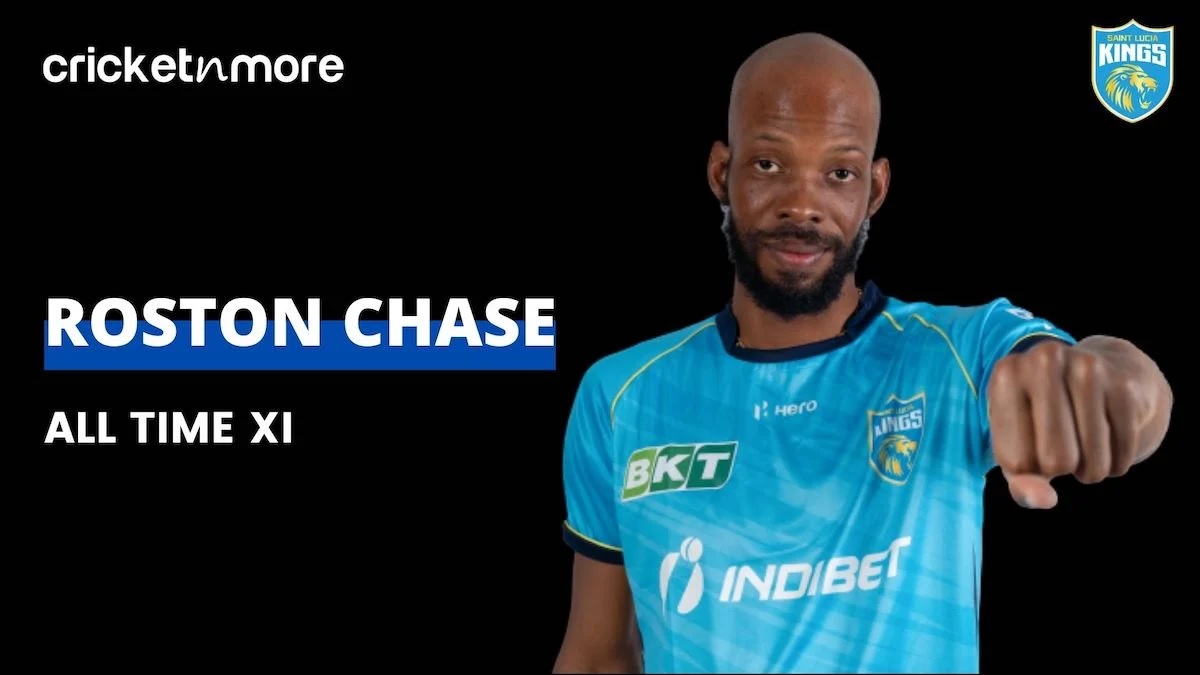 Roston included 'chase master' Virat Kohli to bat at number three position and MS Dhoni at number five, who will also be the captain of his all-time XI. 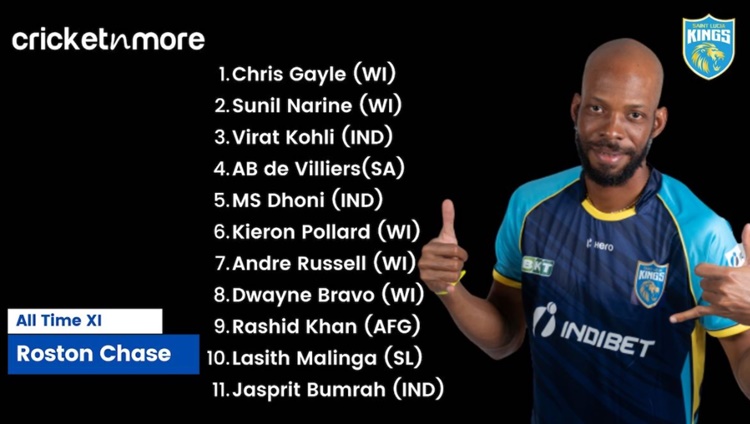