Video: Ricky Ponting Gives An Inspiriting Speech To DC Squad Ahead Of IPL 2021

Only two days are left for Delhi Capitals(DC) to open their IPL 2021 season campaign against Chennai Super Kings(CSK) on 10 April. Ricky Ponting, on Wednesday, met the members of the DC squad for the first time after completing his mandatory seven-day quarantine and gave them an inspiriting speech. 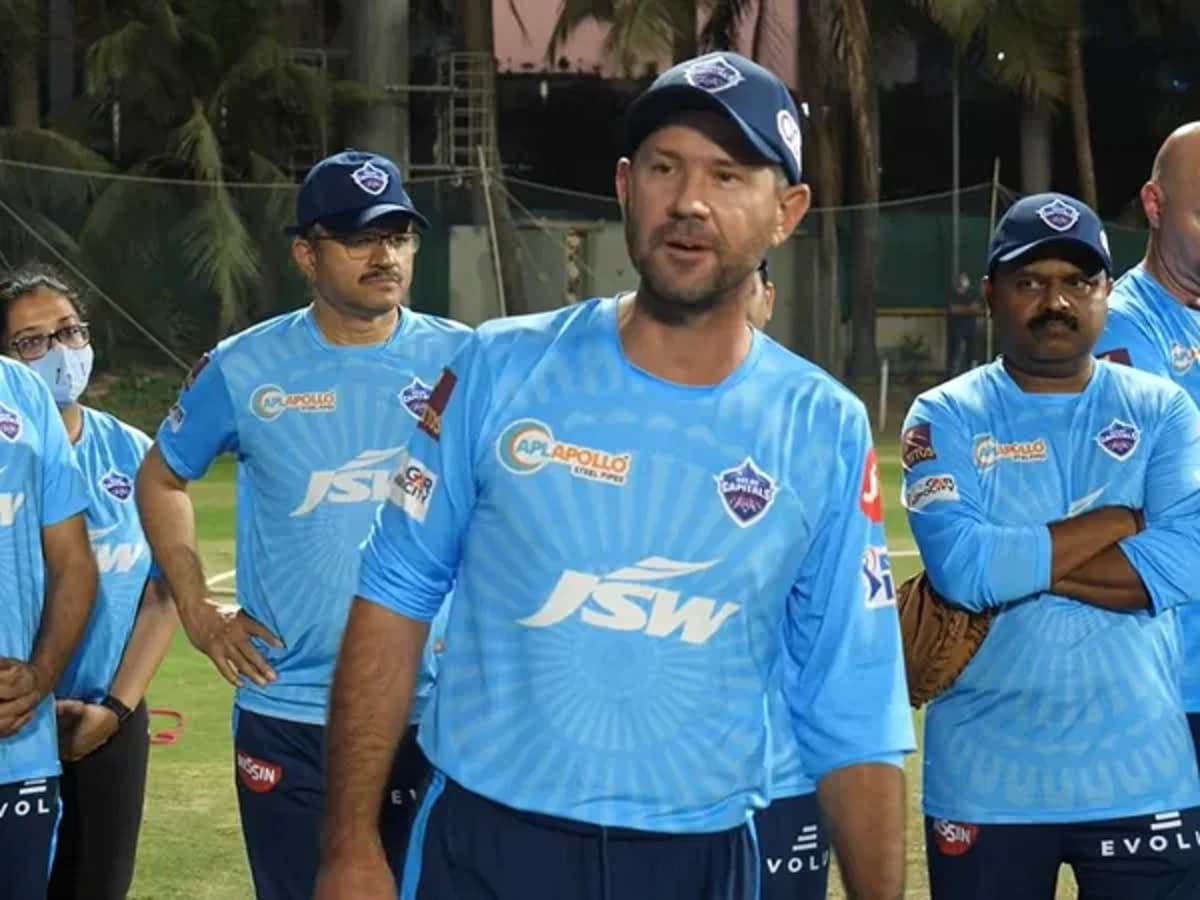 This will be Ponting's fourth season with Delhi as a coach and it won't be wrong to say that he has changed the team completely. When he got on board with the Capitals, the team was inconsistent and didn't look like a team to beat. DC even came last in the first year of Ponting as a coach.

But the turnaround happened in the next season when Delhi finished third and then in IPL 2020 went on to play the IPL final for the first time. Ponting acknowledged this in his speech as well.

Days to go for our first #IPL2021 game and we bring you the video you've been waiting for @RickyPonting met the 2021 squad for the first time and his speech gave us goosebumps even while we recorded this #YehHaiNayiDilli #IPL2021 #DCAllAccess @OctaFX pic.twitter.com/7e1341uj1F

"This is a different Delhi than it was years ago, right? And the reason that it is, what all you guys have brought to the franchise. Not about me, not about coaches, it's about you, right? This is your team now. New skipper Rishabh, it's your team," Ponting said in his speech.

The DC coach wanted his team to abide by four values while playing in the tournament - attitude, effort, commitment, and care. He said if the players don't stick to the four values they don't play.

My coaching has a pretty simple basis. You turn up with the right attitude, you put in the effort, you bring in the commitment, and you care, then you're sweet with me. Alright? They're gonna be team values of ours, over the next couple of months," Ponting said.

Delhi Capitals are currently in Mumbai for the first few matches of IPL 2021 before moving to Ahmedabad in the next phase.