Afghanistan spinner Rashid Khan has once again turned all eyes on him, this time with his performance in Big Bash League (BBL). The Afghanistan off-spinner in his last match of the BBL season on Wednesday (January 12th) produced an excellent bowling performance as he dismissed as many as 6 opposition batters. This match, between Adelaide Strikers and Brisbane Heat, was also the ace spinner's 300th T20 match. 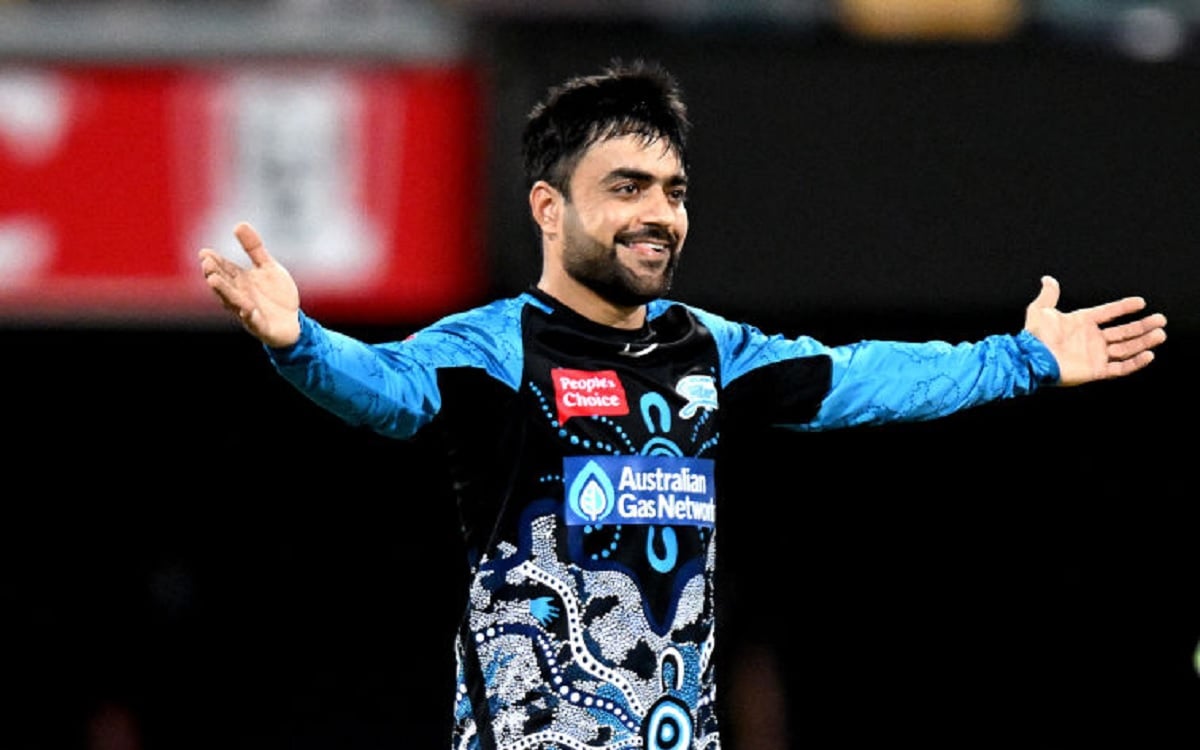 Rashid Khan completely shuffled through the Brisbane Heat batting lineup, picking up 6 wickets in his 4 overs, giving away just 17 runs. Rashid became just the third bowler in BBL history to pick 6 wickets in a single match. With this win, Adelaide Strikers registered their third victory and now are placed on the 5th spot in the points table.

It is noteworthy that Rashid Khan was smacked for 11 runs in his first over, but captain Peter Siddle had full faith in Rashid's bowling abilities and after that, Rashid Khan brought about a storm in his next three overs. He dismissed 6 batters while giving away just 6 runs. Courtesy of this fabulous performance, Strikes managed to win the match by 71 runs.

Apart from Rashid Khan, Mujeeb ur Rehman, who's part of the Brisbane Heat is also leaving the league mid-way owing to national duties. Rashid's Strikers would also miss the spinner's services.