The first session of day 1 of the 4th test is not yet over but things have already started to heat up between India and England. 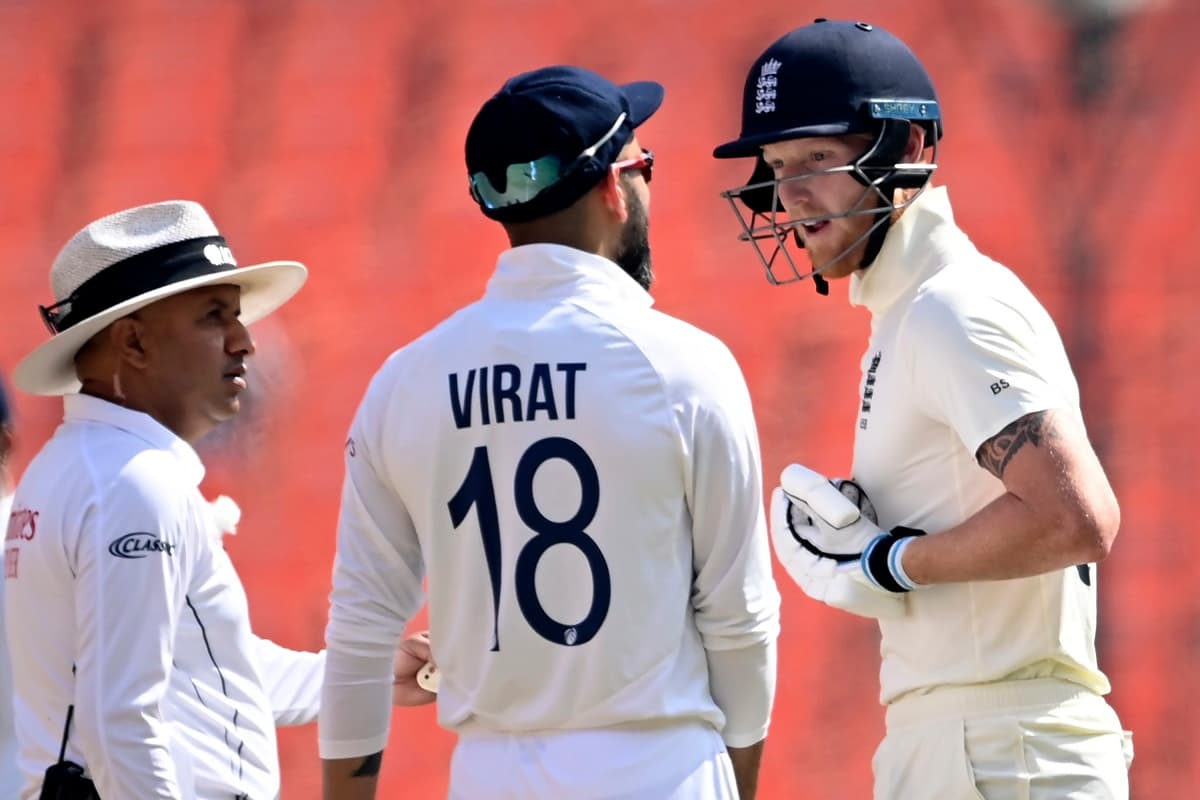 India reduced England to 3/30 after Mohammad Siraj removed skipper Joe Root LBW. The new batsman Ben Stokes came to the crease and got a welcome from Siraj with a barrage of bouncers and uncomfortable deliveries.

At the end of the 13th over, Ben Stokes said something to Siraj which not only got a reaction from the bowler but also from the Indian captain Virat Kohli.

Kohli and Stokes were seen in a heated exchange as the umpires had to intervene between the two. They both continued to talk despite being asked to stop by the umpires.