Cameroon pace bowler Maeva Douma 'Mankaded' four Ugandan batters in a single match of the Women's T20 World Cup African region qualifier. Her effort though went in vain as her team lost by 155 runs after being all out for 35. 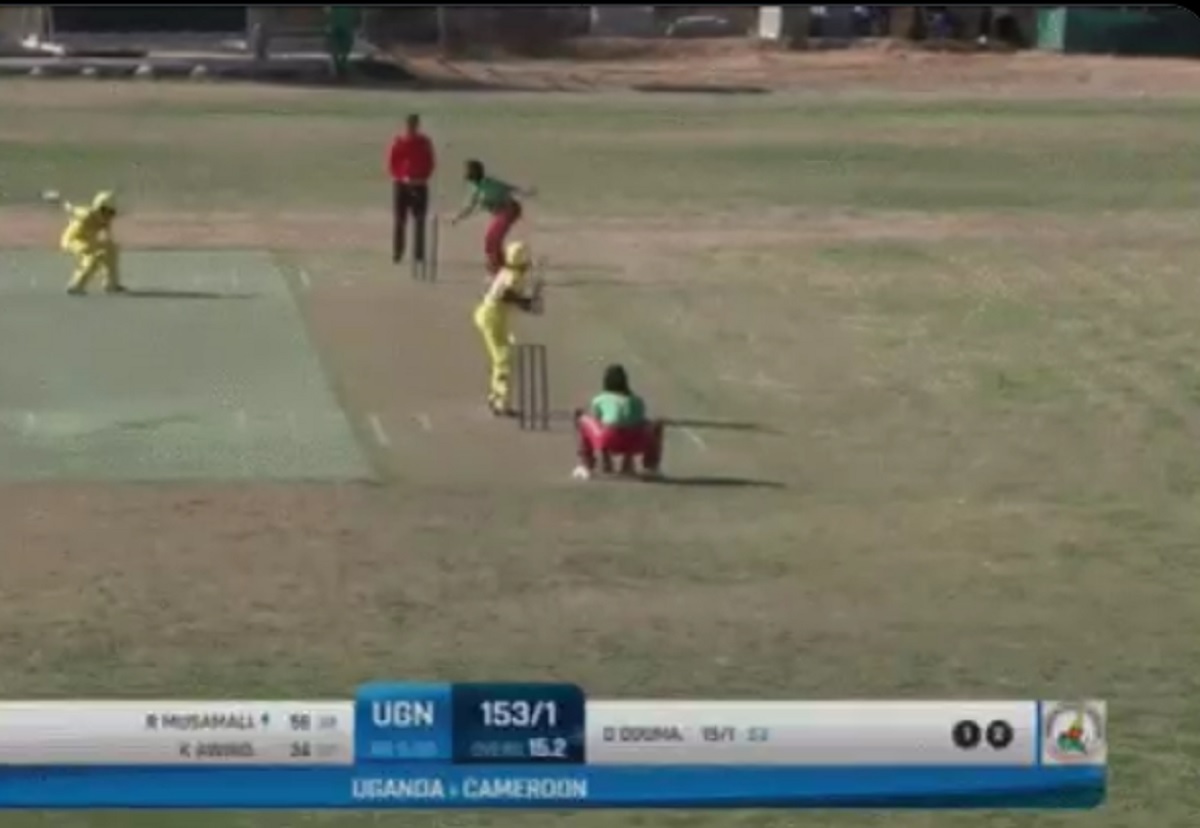 Uganda were cruising along at 153 for 1 in 15.3 overs after electing to bat. However, at that point, Maeva ran out opening batter Kevin Awino who had backed up at the non-striker's end. In the same over, Maeva ran out Rita Musamali (for 59) in similar fashion.

Maeva, a 16-year-old right-arm medium pacer from Yaounde, then dismissed batters Immaculate Nakisuuyi and Janet Mbabazi through Mankading in the 20th over.

As many as 11 teams are participating in the ongoing tournament in Botswana. Zimbabwe currently leads Group A with three wins from three matches and six points, followed by Rwanda and Botswana, who both have four points. Group B is led by Uganda, who are followed by Namibia. Both have four points. Nigeria are third with two points in three matches.