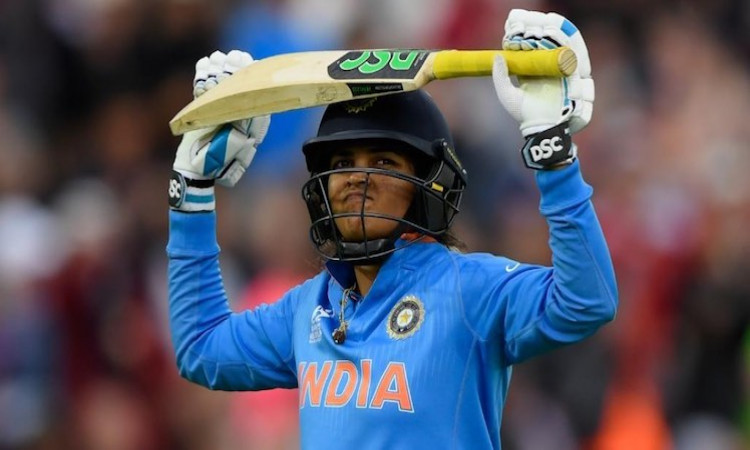 The team will first play three ODIs as part of the ongoing ICC Women's Championship 2017-2020 and will then play three T20Is.

Mithali Raj will be the skipper in the limited overs format while Harmanpreet Kaur was named the T20I skipper.

This is the first selection committee meeting after W.V. Raman took over as head coach for the side.