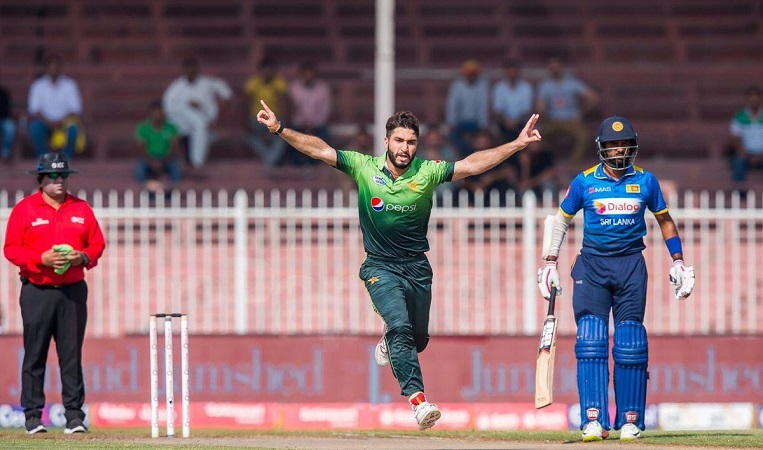 The record for the quickest five-wicket haul stands in the name of Sri Lankan great Chaminda Vaas, who took 16 balls to floor Bangladesh in the 2003 World Cup.

Pakistan, who had already clinched the series 4-0, chased down the small target in 20.2 overs with nine wickets to spare.

In this away tour, Sri Lanka had won the two-match Test series 2-0 and Pakistan hit back by sweeping the ODI series.

Now the action moves to the Twenty20 Internationals (T20Is), with the first match to be played on Thursday in Abu Dhabi, which will also host the second match. For the third match, both the teams will travel to Lahore.