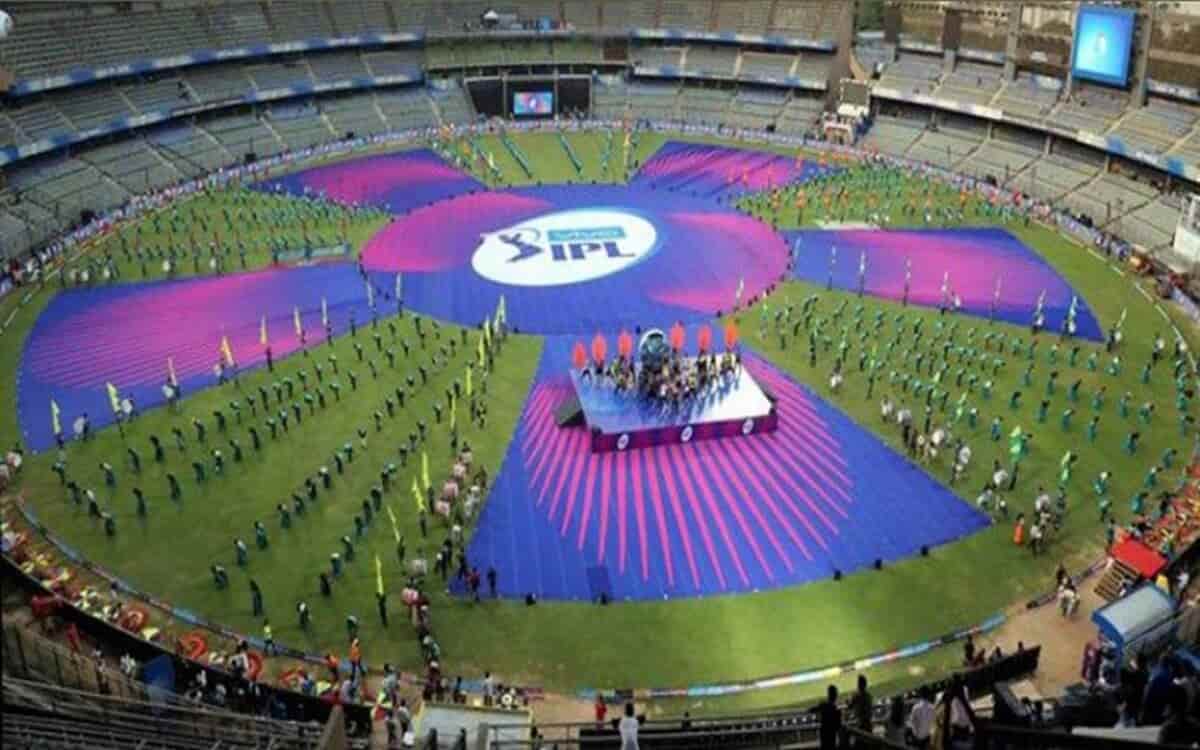 The four teams not affected by the Covid-19 positive cases in their camps have been given the green signal to disperse and have already begun leaving their respective bio-bubbles after the Indian Premier League (IPL) was called off following positive cases in four of the eight teams.

While the Rajasthan Royals (RR) players and staff members have already begun leaving the bio-bubble in Delhi, the Royal Challengers Bangalore (RCB) will leave their bio-bubble in Ahmedabad on Wednesday.

Punjab Kings (PBKS) members too will start leaving their bio-bubble from tomorrow and the day after. Some of the franchises, like Punjab, have made elaborate arrangements, booking different chartered flights for different sectors.

"Yes, we will start leaving from tomorrow and the players and staff will most probably leave in different chartered flights," an official from a franchise told IANS.