Pakistani cricketer Umar Akmal's 18-month ban over corruption charges was reduced to a year, the Court of Arbitration for Sports said Friday. 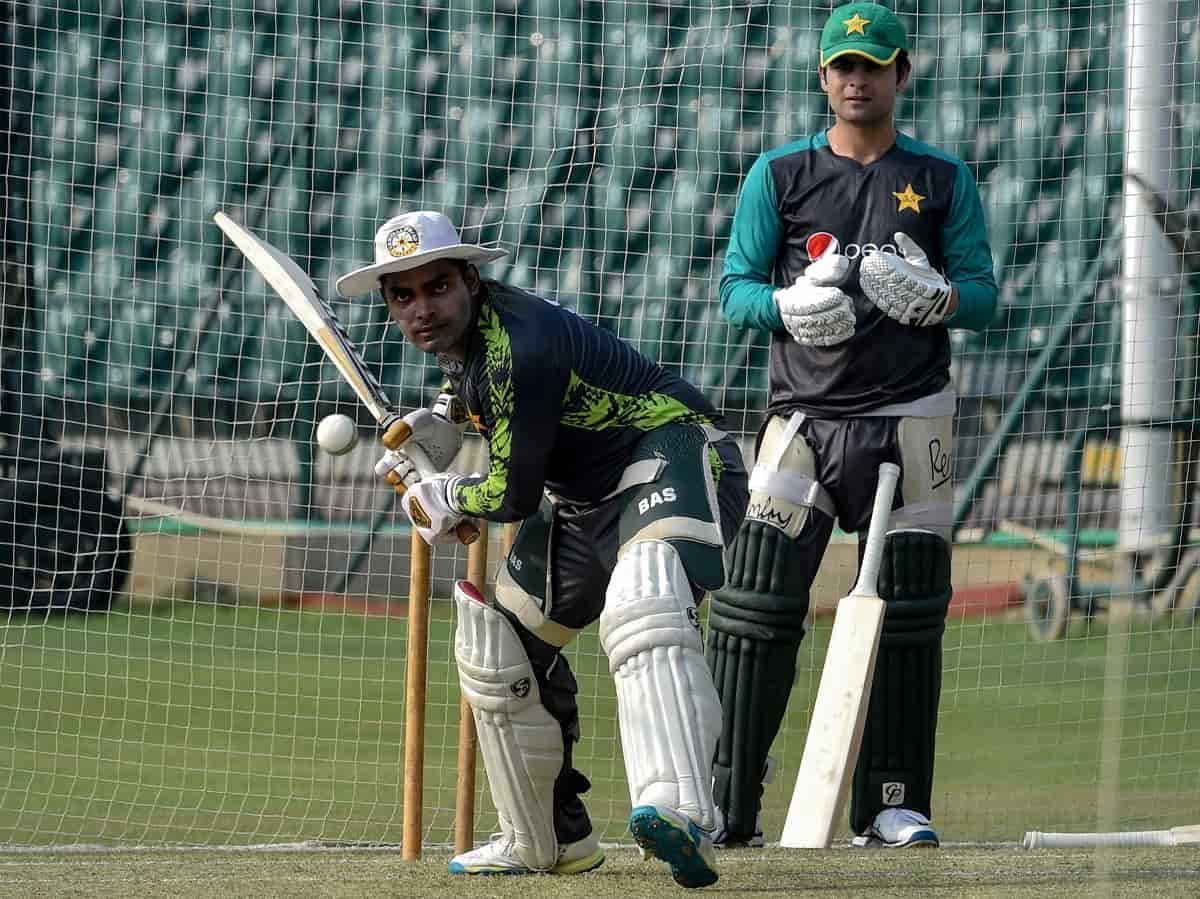 The verdict from the Lausanne-based body will likely come as a relief for the troubled batsman with a history of disciplinary issues that has earned him a string of fines and bans during his career.


IND vs ENG, 3rd Test: Records Made And Broken In The Pink Ball Test At Motera

He was suspended last year after he failed to report details of a match-fixing approach made to him during meetings with alleged bookies. A Pakistan Cricket Board (PCB) disciplinary committee banned him for three years in April over the incident.

However, the ban was later reduced to 18 months in July by an independent adjudicator. Pakistan cricket authorities hoping for a further reduction filed an additional appeal over the case to the CAS.