AUG 13, NEW DELHI: Sri Lanka and United Arab Emirates (UAE) are the two backup venues for the 2021 ICC T20 World Cup that is set to take place in India. According to a report on ESPNCricinfo, the two 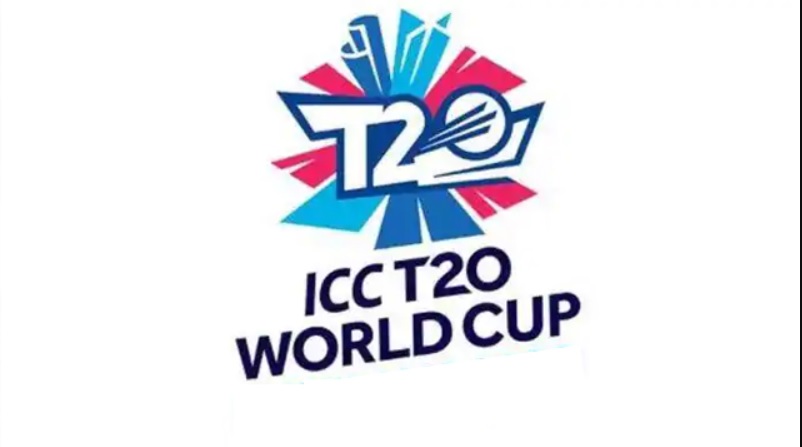 AUG 13, NEW DELHI: Sri Lanka and United Arab Emirates (UAE) are the two backup venues for the 2021 ICC T20 World Cup that is set to take place in India.

According to a report on ESPNCricinfo, the two countries have been placed on standby in case the tournament cannot be hosted in India.

The International Cricket Council had earlier last week announced that India will remain the hosts of the 2021 tournament while the postponed 2020 tournament which was to be held in Australia will now take place in 2023. Identifying backup venues is standard practice for any tournament.

Cricket in India has been suspended since March this year due to coronavirus and the country is now the third worst affected by the global pandemic. The 2020 edition of the Indian Premier League (IPL), which was originally scheduled to start on March 29, was eventually postponed to an April 15 start.

Eventually, the tournament had to be postponed indefinitely due to the lockdown in the country on account of the pandemic.

It was recently decided however, that the UAE will host this year's IPL and will start on September 19. Uncertainty also surrounds the rest of the domestic season in the country with former India captain and National Cricket Academy (NCA) Director of Cricket Operations Rahul Dravid recently admitting that some parts of it may have to be omitted even if a vaccine becomes available later in the year.

"A few international tournaments have been cancelled and repositioned, and people can always find time and place for that, but once October comes around, that's when I think it'll start hitting us more," said Dravid in a webinar hosted by Deccan Herald..

"The next domestic season, for a lot of our young domestic players -- juniors, Under-16s, Under-19s and women cricketers -- start in October. If we aren't able to get back to a level of normalcy from then -- it could take longer -- we'll see the real impact on our domestic cricket and grassroots cricket. This year is probably more important for someone in his final year of Under-19s, than say for someone who is 23-24."