English speedster Tymal Mills said that missing out of the crucial matches of the ICC Men's T20 World Cup because of a right thigh strain was very frustrating. 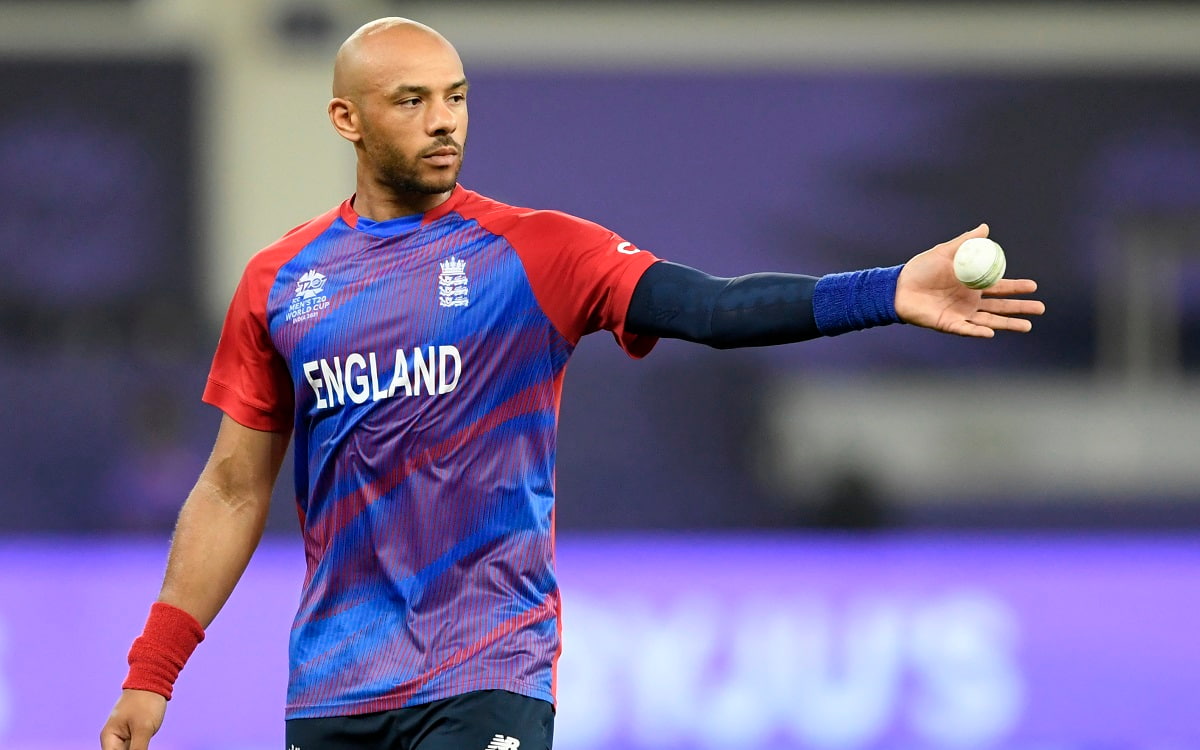 The left-arm quick is now making a return and starred in two wins for Deccan Gladiators in the Abu Dhabi T10 played at Zayed Cricket Stadium.

"It's feeling good," Mills said after the Gladiators defeated Northern Warriors by six wickets on Tuesday.

"Obviously very disappointed to pick up an injury during the World Cup. It wasn't a bad injury. So, I knew it would be a couple of weeks. But, yes, it was very frustrating to miss the end of the World Cup. I am looking forward to getting back here for the T10. I am still easing my way into it. Getting my confidence back. It's nice to contribute to the win."

After missing out on the first two matches of the Abu Dhabi T10, Mills took two wickets against Delhi Bulls and one against the Warriors.

"I stayed with the England team in the UAE. So, I didn't go back to England. I stayed to support and do my rehab with the England physio. They knew I had this tournament coming up, if I was fit. They helped me prepare for that. When I arrived (for the T10) I told the coaching staff that I probably need just a few more days and that's why I missed the first couple of games. It is quite a long tournament. So, I am sure that I will continue to manage myself through that. I am being diligent and sensible."