Two members of the South African team have returned positive Covid-19 results in their scheduled first round of testing ahead of the team's entry into the bio-secure environment for their Test series against Sri Lanka, Cricket South Africa (CSA) said on Friday. 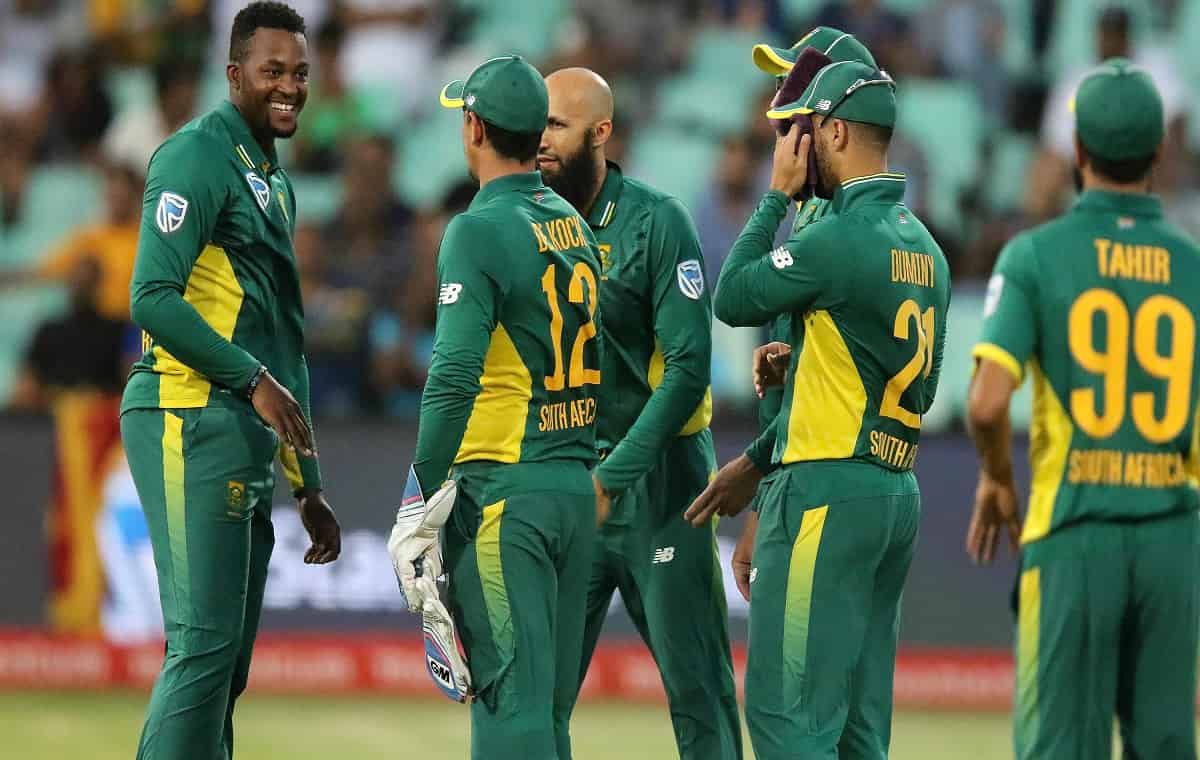 The tests, which form part of the CSA's Covid-19 protocol for the tour, took place on Wednesday and Thursday.


Can'T Play All Tests In India With Pink Ball Yet: Ravichandran Ashwin

"The players will no longer form part of the Test team and will observe the Covid-19 protocols, including isolating with immediate effect. CSA's medical team will monitor them to ensure their health and well-being," said a CSA statement.

"CSA can also confirm that no other players in the currently named squad were deemed close contacts after contact tracing procedures were conducted," it said.

The team will assemble in Pretoria on Saturday to begin preparation for the tour.

Earlier, domestic cricket in South Africa was put on hold following a "second wave of the Covid-19 pandemic".

"The decision to postpone the upcoming round of four-day matches, which were scheduled from December 20-23, comes in light of the second wave of the Covid-19 pandemic which is currently affecting South Africa. In addition, some of the host stadiums are in Covid-19 hotspots," CSA had said.

"In the interest of Cricket South Africa's duty of care to its franchise players, support staff and stadium personnel and in accordance with Government health and safety regulations, CSA has opted to postpone the final round of domestic fixtures of 2020," said CSA Director of Cricket, Graeme Smith.

Smith informed that players would be granted an extended break until the start of the Momentum One-Day Cup, which is due to start on January 8.