The Australian cricket team is in a lockdown of a different kind on their white-ball tour of the West Indies, and they will not be able to leave their hotel rooms for the next two days due to a tropical storm, which will hit St. Lucia in the next 48 hours. 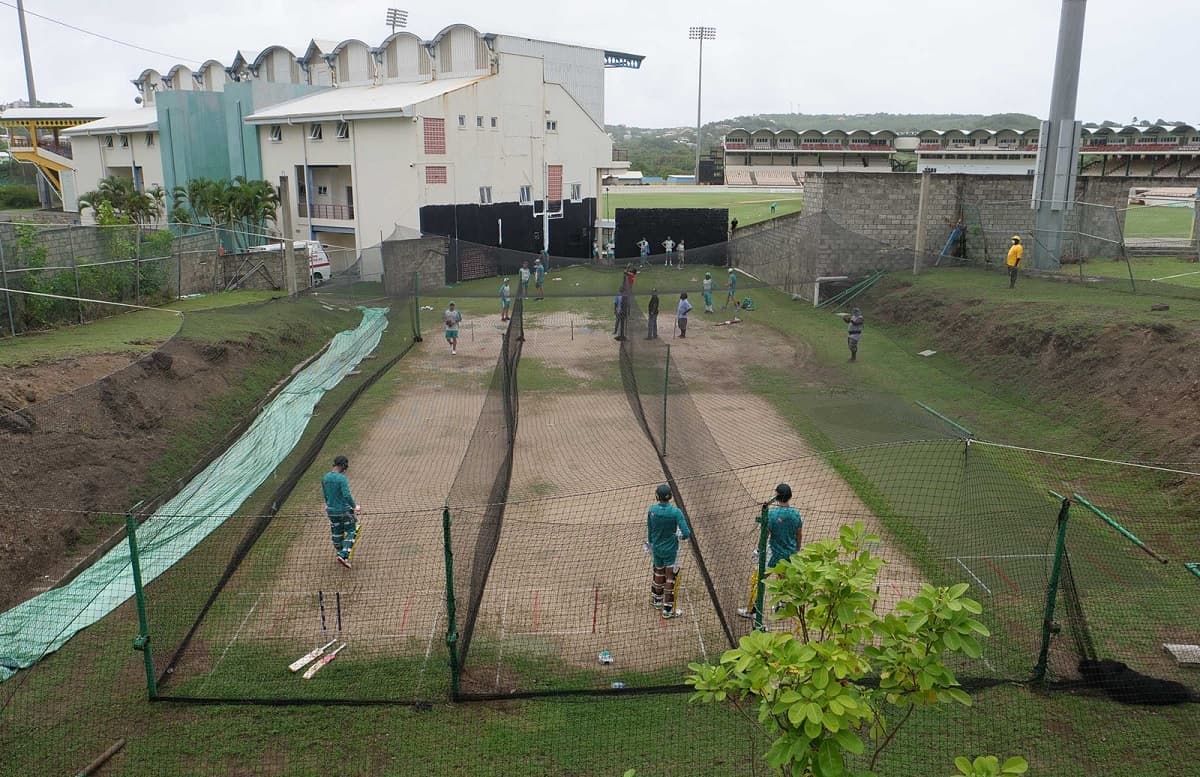 Australia are scheduled to play five T20 Internationals, all at Gros Islet, beginning July 10. This will be followed by a three-match One-day International series from July 21 at Bridgetown.


Kane Williamson Pulls Out Of The Hundred

The island is reportedly set to go into lockdown later on Friday and the visitors will have to cancel their training session at Daren Sammy Stadium, according to ESPNcricinfo. The Covid-19 protocols for the tour had already meant that the players were only allowed to come out of their hotel rooms for training and matches.

According to St. Lucia Meteorological Services, the storm, named Elsa, has the potential to turn into a hurricane.

"On the forecast track, the system will pass near Saint Lucia or over the Windward Islands on Friday and move into the Caribbean Sea late Friday," the advisory stated.

"Elsa is expected to produce rainfall totals of 3 to 6 inches or 76 to 152 mm with maximum totals of 10 inches or 254 mm across the Windward Islands on Friday. This increases the potential for landslides and/or flash flooding. Residents and motorists in areas prone to flooding and landslides are advised to take necessary precautions."

Alex Carey, one of three specialist wicketkeepers in the squad alongside Matthew Wade and Josh Philippe, said on Thursday that, "Hopefully there's not too much damage and everyone is safe around St Lucia. At this stage we'll probably have the day off in terms of training and we'll see what result comes post-storm in the next 24 hours."

Carey would be hoping to get back into the side after having lost his spot during the England series last year.

"I think for me it's not looking too far ahead and basically just looking forward to the next week's preparation, leaving it up to the selectors whichever way that would like to go with the batting order. There's a number of guys here who could play either role," said Carey.