Pace bowler Trent Boult said on Tuesday he is looking to play the second Test against England beginning June 10, soon after New Zealand team coach Gary Stead had said that the left-armer will miss it and play only the World Test Championship (WTC) final against India from June 18 at Southampton. 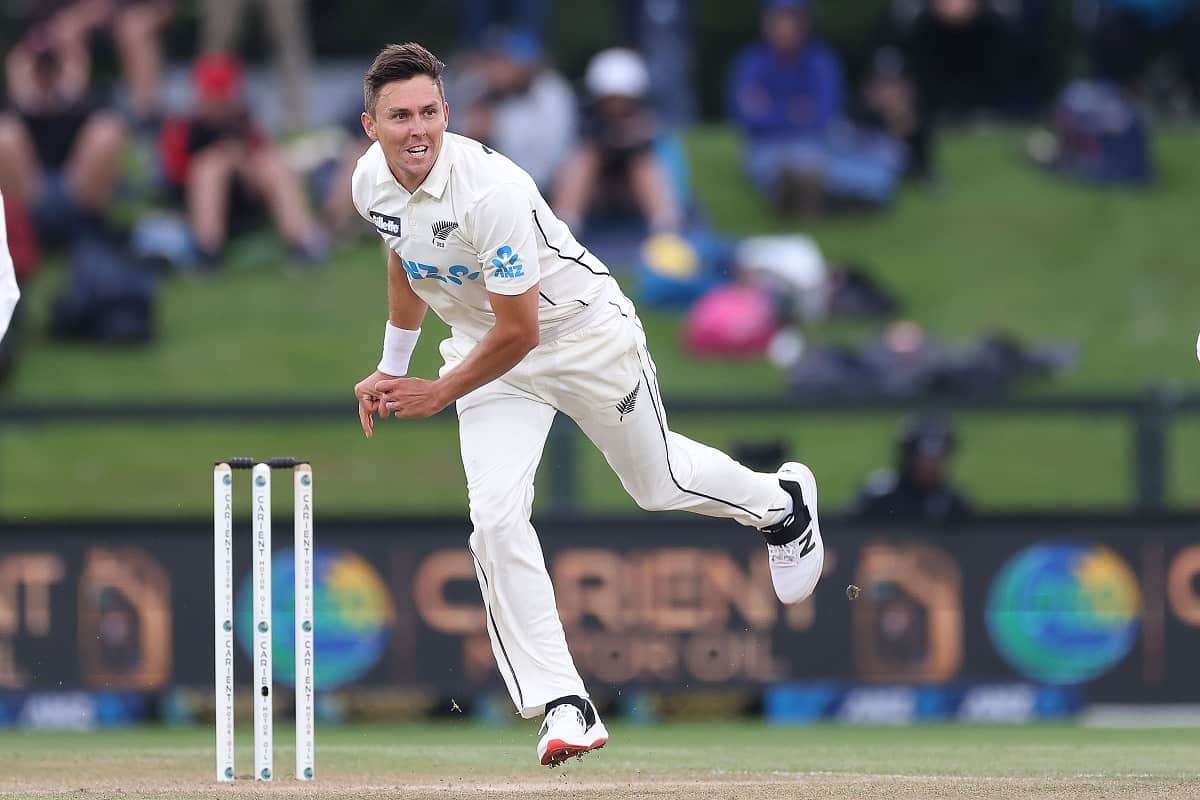 The Kiwis play two Test matches against England, with the first one beginning on Wednesday at Lord's. The second Test will be played at Edgbaston (Birmingham) from June 10. While Boult will miss the Lord's Test, he says he wants to play the Edgbaston Test.

"Everything is feeling good with what lies ahead, a big stage for the World Test Championship final, and hopefully I can get over there and be part of that second test as well," Boult was quoted as saying by stuff.co.nz after his final training session, near his home in Mount Maunganui.

Boult is expected to reach England on Friday.

"To get into that final and get this opportunity, the excitement is definitely ramping up now and once I step foot in the UK. Once I smell that English fresh air and see the [Dukes] ball move about, I'll definitely be excited," added the 31-year-old.

Stead had earlier told media, "He (Boult) has been home and he has had a week of bowling over there, which has been great, after the fair amount of isolation time at the end of IPL, but our view with Trent right now is it is unlikely that he will play the Test in Edgbaston, and he is more likely to be just available for the one-off Test (WTC final)."

Boult said the New Zealand side is on the cusp of creating history by winning the first-ever WTC final.

"The way this group has travelled in New Zealand and around the world, I think the boys are in a great place to create a bit of history. It's been a big schedule through from the IPL (Indian Premier League) last year and then the New Zealand summer, then over to India [for the IPL] and then straight to England," the left-armer said.