Scoring runs is a principal task in cricket, but more so in the T20 format. It is dominated by the batters and there is a massive responsibility on the batters to score big and win the match. 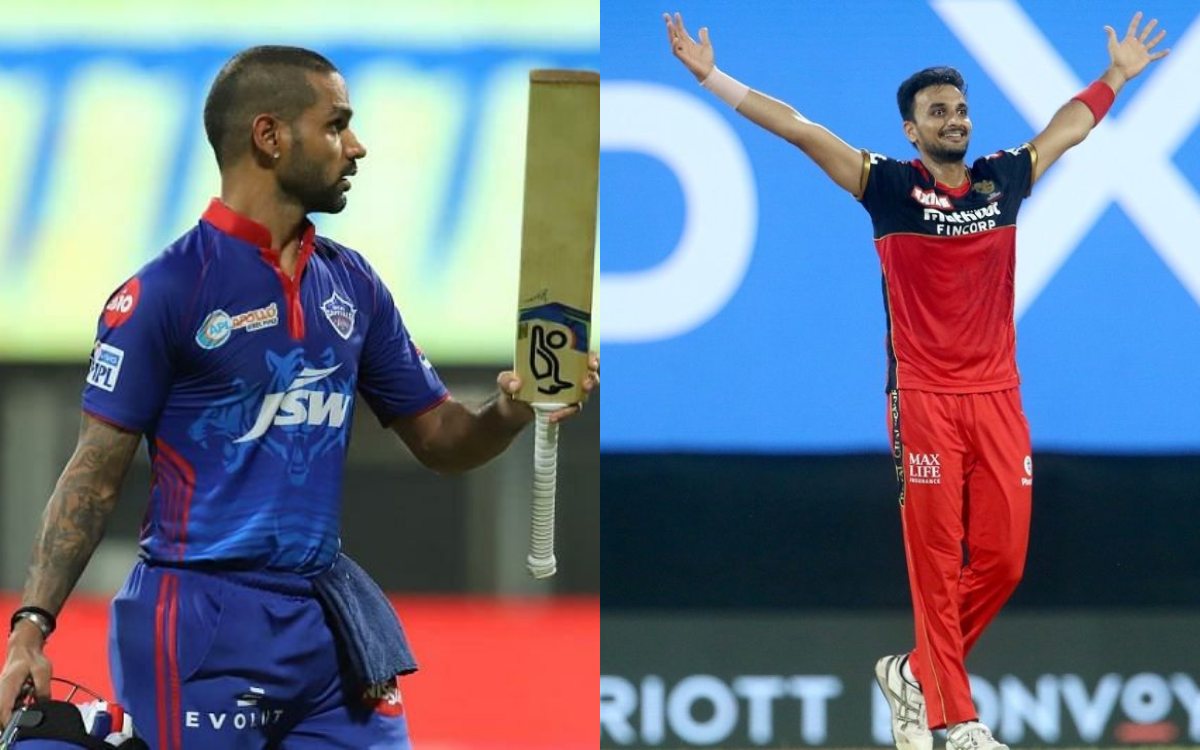 
Rohit Loses His Cool With The Batters, Says They Are Disappointing The Team Consistently

Delhi Capitals opener Shikhar Dhawan is the current orange cap holder with 430 runs in 10 matches. He has 3 fifties to his name, averaging 47.77 with a strike rate of 131.09.

Chennai Super Kings South African opener, Faf du Plessis has gathered 394 runs to his name in 10 matches. He has scored 4 fifties, averaging 49.25 at a strike rate of 141.21.

Royal Challengers Bangalore's Harshal Patel is the current purple cap holder, with 23 wickets in 10 matches. He was the star of the last night's match between RCB & MI, as he picked a hattrick to finish MI's chances of winning the match.

Mumbai Indians' prime pacer Jasprit Bumrah has 14 wickets to his name in 10 matches in this season of the IPL. Bumrah's averaging 21.71 with an economy of 7.79 and a strike rate of 16.71.