Rashid Khan is eager to justify his status as the number one draft pick in the Hundred when he makes his debut in English cricket's new 100 balls per side competition on Saturday. 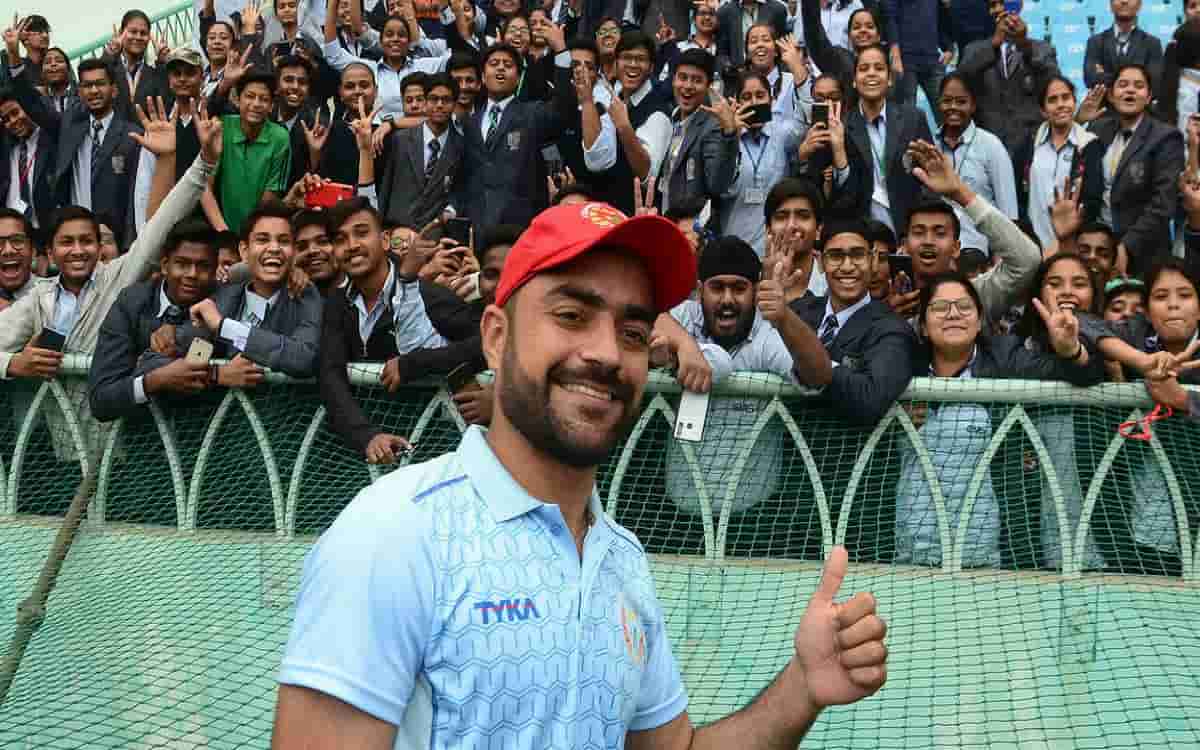 A key figure in the remarkable rise of Afghanistan from cricket outpost to Test nation, the 22-year-old leg-spinner has long been regarded as the leading current bowler in Twenty20 cricket. Now he finds himself in an even shorter format that will see him turning out for the Nottingham-based Trent Rockets when they begin their Hundred campaign at home to the Southern Brave.

And having impressed against the world's best in the high-profile Indian Premier League, among other T20 tournaments, his Hundred price tag of £100,000 (138,000 dollars) is unlikely to affect Khan. "Definitely it is a huge, proud moment for me and my country, to be someone from Afghanistan and be the first pick in this competition," he said.

"I'm so lucky to be someone picked in this competition for the first time and I think it's all about what I have done in the last five-and-a-half years that made it possible," added Khan, who has taken 466 wickets in all T20 cricket. "I'm looking forward to proving that. I just need to keep it simple for myself, bring my skills, enjoy the game, keep smiling and keep doing well for the team."

Khan has been getting acclimatised again to English conditions ahead of the Hundred by playing for former club Sussex in two of the south coast county's T20 Blast matches after taking a month off following the finish of the Pakistan Super League in June.

"It has been good preparation for me before the Hundred," said Khan. "To get used to the weather, conditions and get my muscles going because I had a bit of long break after the PSL.