All Upsets Ireland Has Caused Against Top Cricket Nations In ODIs

Ireland, although a Test nation now, having got that status four years ago, are still new to international cricket and rely on meagre resources and a handful of matches. Yet they never fail to surpris 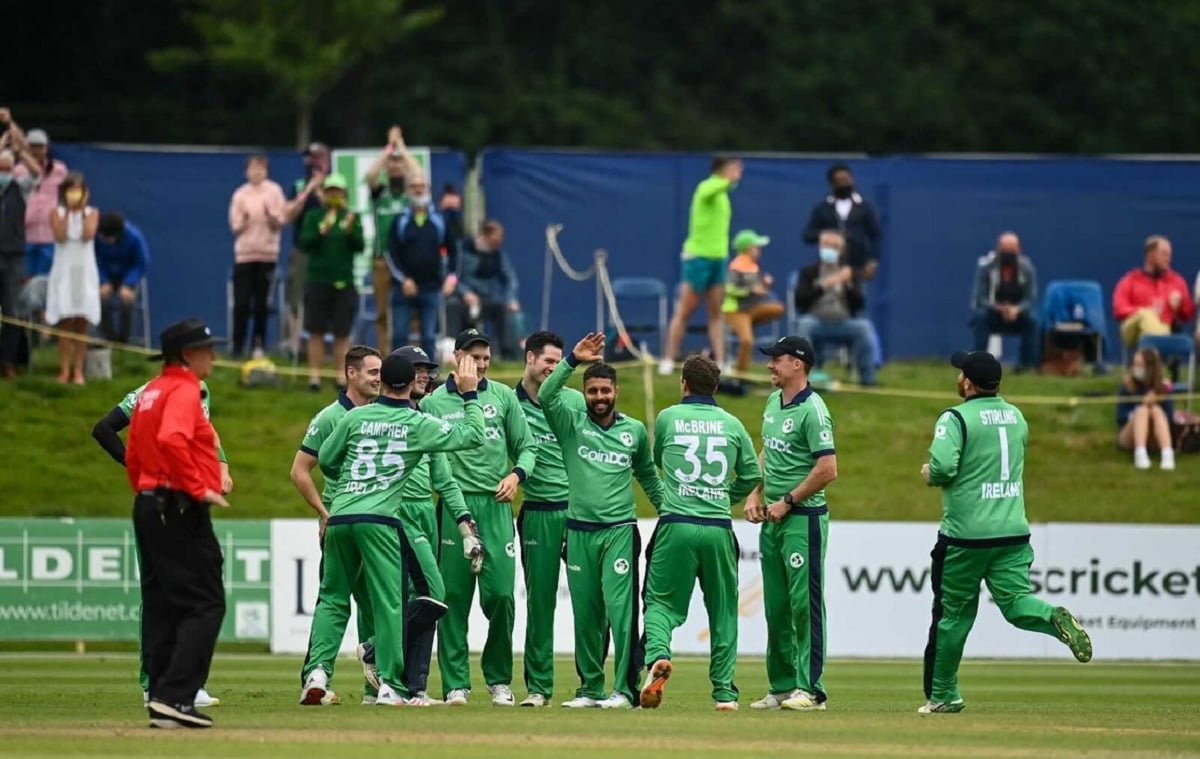 Ireland, although a Test nation now, having got that status four years ago, are still new to international cricket and rely on meagre resources and a handful of matches. Yet they never fail to surprise. Their 43-run win over South Africa in Dublin in the second ODI on Tuesday night is one of those wins where they have shown to punch above their weight.

Here is a look at Ireland's upsets against top countries in ODIs:

1) 2007 World Cup in West Indies, vs Pakistan: Ireland came into limelight after they beat Pakistan by three wickets in a low-scoring encounter during the group stage. The win pushed Pakistan out of the World Cup. Ireland dismissed Pakistan for 132 and then managed to chase it, losing seven wickets.

2) 2007 World Cup in West Indies, vs Bangladesh: While Bangladesh were not favourites to make it beyond the group stage and were a weak side, they were a Test nation and in the group stage had shocked India, ejecting the Rahul Dravid-led side out of the World Cup. So, Ireland's comprehensive 74-run win in the Super Eights stage came as a surprise.

3) 1st ODI, 2010 bilateral series in Ireland, vs Bangladesh: The Irish proved that the win in Super Eights stage in the 2007 World Cup was no fluke as they hammered the Test nation by seven wickets. Captain William Porterfield, who had hit 85 in the World Cup game, got a century this time, as the host chased the 235-run target.

4) 2011 World Cup in Ind-B'desh-SL, vs England: In a high-scoring match, the Irish side upstaged the very experienced England, chasing the 329-run target successfully with three wickets to spare. Although they lost early wickets, Ireland banked on century from No. 6 Kevin O'Brien and his partnership with No. 7 and No. 8 batsmen to see the Irish through.

5) 2015 World Cup in Aus-NZ, vs Zimbabwe: Although Zimbabwe were a weak side by then, they were still favourites to beat Ireland. Former England batsman Ed Joyce, who was representing Ireland, made a century to help the then Associate nation make 331/8. It was too much for the Zimbabweans, who lost by five runs. Ireland then went on to beat Zimbabwe multiple times over the next few years.