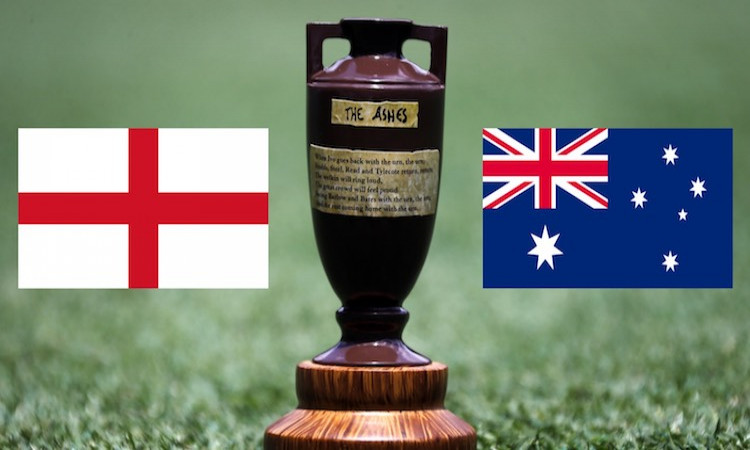 New Delhi, July 25 - There is nothing quite like the drama of the Ashes. English and Australian players are known to get along well off the pitch, but on it, especially when they are wearing whites, the intensity and animosity of the years gone by between cricketers of the two country takes over and players end up making or breaking their careers.

Let's take a look at the top five innings in the last 10 years of the storied rivalry:

England posted a competitive total of 346 and it looked like they were carrying forward the momentum of the previous match in Melbourne which was drawn at the end of what was another forgettable tour of Australia. They got Cameron Bancroft out for a duck but that was the end of England's resurgence in that series.

Usman Khawaja and Steve Smith came in and normal service resumed with the Australian batsmen dominating the Englishmen. Khawaja was one of three centurions in that innings, the other two being the Marsh brothers and Australia declared on a mammoth 649/7. They won the match by an innings and 123 runs. 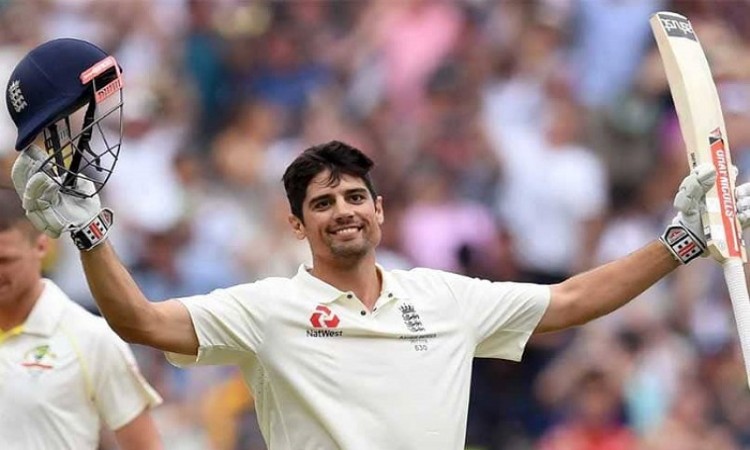 Cook was at his prolific best when England arrived in Australia in a bid to defend their title. They started off on shaky ground though, with Australia taking a lead of 221 thanks to a brilliant pair of centuries by Mike Hussey and Brad Haddin.

What followed was two and a half days in hell for the Aussie bowlers as Cook, Andrew Strauss and Jonathan Trott pushed England to 517/1, a scorecard that broke quite a few records. Cook was unbeaten 235 having shared a 188-run stand with Strauss before putting on 329 for the second wicket with Trott.