IPL Auction for the upcoming season was held in Chennai today. A total of 292 players went under the hammer today. Even though it was a Mini-IPL Auction just for the 2021 season, it broke some big records. 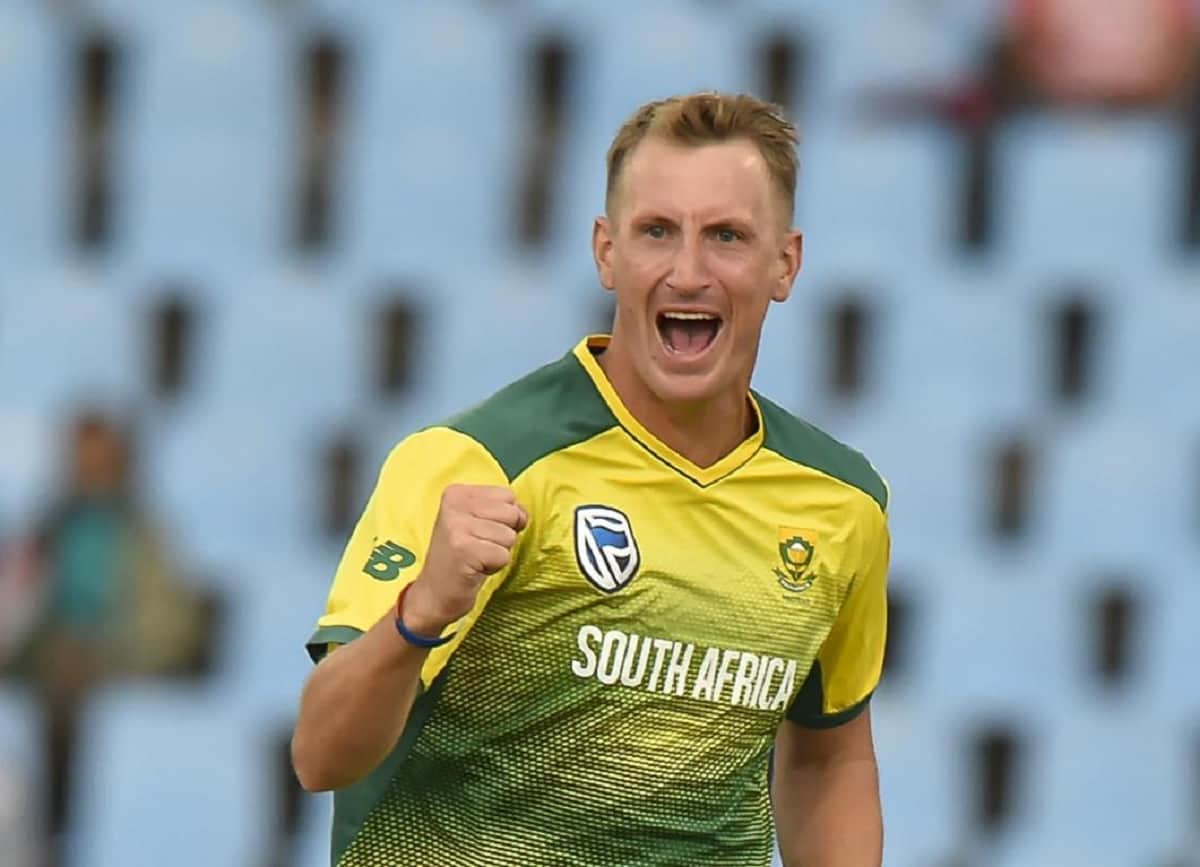 Here's the list of the top-5 players most expensive players sold in the IPL auction 2021:

1) Chris Morris - South Africa's allrounder Chris Morris broke the record and became the most expensive player to be sold in IPL history. Chris Morris' base price was Rs 75 lakh. After a bidding war with Punjab Kings(PBKS), Rajasthan Royals(RR) ended up buying him for Rs 16.25 crore. Morris was with Royal Challengers Bangalore(RCB) in IPL 2020.

2) Kyle Jamieson - New Zealand's fast bowler Kyle Jamieson was the second most expensive player to be sold today at 15crores. Royal Challengers Bangalore(RCB) were adamant to buy him despite a bidding war with Punjab Kings. Jamieson had a base price of 75 Lakh.