Former India international Manoj Tiwary hit a swashbuckling 39-ball 61 as Mohun Bagan scripted a facile 17-run win over Customs in the inaugural match of the Bengal T20 Challenge played in a biosecure environment at the Eden Gardens on Tuesday. 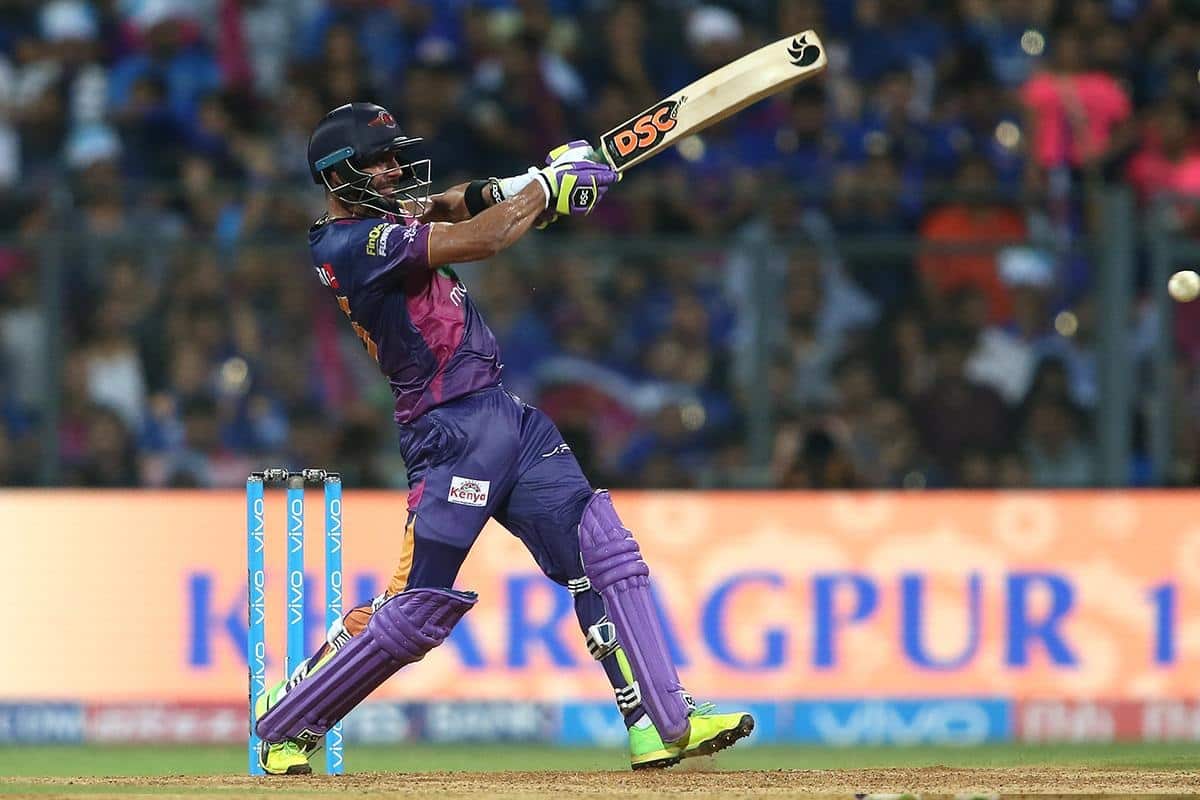 Customs won the toss and put Mohun Bagan into bat. Shedding the initial rustiness of returning to game time after eight months, Mohun Bagan scored 156/5 in the allotted 20 overs. In reply, Customs could only manage 139/6 in the stipulated 20 overs.


Ind vs Aus: There Is No Room For Abuses, Only Banter With Humor, Says Langer

Customs began well, reducing Bagan to 50/3, but a fourth-wicket partnership between Tiwary and Shivam Sharma turned the tide in Bagan's favor. Tiwary was at his destructive best as he hit 5 fours and 3 sixes en route his 39-ball 61. Vivek Singh also played a handy knock of 35 off 29 deliveries with four boundaries and two sixes.

"I am happy to score a half-century. I tried to utilize my experience and we got the result in our favor. It felt good to be back to the field again. Cricket has started again, nothing can be better than this," said Tiwary.

In reply, Customs began steadily but could never press on the accelerator. So despite a fighting 55 from Abhishek Das and 23 each from Chirag Pathak and Subhankar Bal, they lost their way towards the end with the pressure of asking rate building on the team.

Earlier, the trophy was unveiled at the Club House by West Bengal Sports Minister Aroop Biswas at a restrained ceremony marked by Covid-19 protocols.