Melbourne, Sep 30:  After helping Australia retain the Ashes, pacer Pat Cummins now wants to emulate his good show in the shortest format of the game with an eye on the 2020 T20 World Cup on home soil. The T20 World Cup is the only major trophy that has eluded Australia's male cricketers. 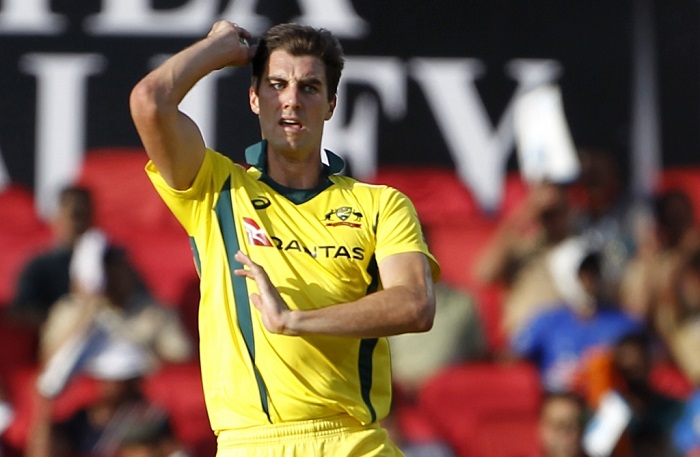 Cummins, ranked No.1 in the world, took 29 wickets in the five-test Ashes which ended in a 2-2 draw and bowled the most overs by an Australian fast bowler in a Test series since the turn of the century.

"It was a really tense series, so it felt like every day's play was quite exhausting," Cummins told cricket.com.au. "I felt like I needed a break. Those last two weeks I bowled close to 100 overs. That was pretty taxing. But I've had a good week off, so feeling pretty good now," he added.

Talking about the T20 World Cup, the 26-year-old said: "The last year has been a real one-day focus leading into the (50-over) World Cup. I think we'll see a shift," said Cummins.

"We've got 20-odd games before that T20 World Cup. Personally I want to be in that World Cup squad, so I want to play as many of those games as possible.

"There's a lot I want to work on in T20 cricket, so it's good there's more opportunity now to concentrate on that with six games in a row (to start the summer). I don't feel like I've had that in a long time."

Cummins has been extremely consistent despite not missing a single match in Australia's World Cup campaign and then taking part in the gruelling Ashes.

"I've been bowling heaps so I feel like my rhythm is there, it's just about trying to work on yorkers, slower balls and different field placements I haven't tried since the (ODI) World Cup," explained Cummins.

"Hopefully it doesn't take too long to work on that. Then it's back into red ball (cricket) after that.

"We've got six T20s all in a row, so I feel like you can put more attention into that rather than a quick in-and-out series."