Time Running Out For Harmanpreet Kaur The Leading Batswoman

Harmanpreet Kaur's poor form continued as she could make only one off two balls in the first T20 International against England on Friday night. India's limited overs skipper has failed to get past 20 in an innings on the entire tour of England where the team has played across three formats. 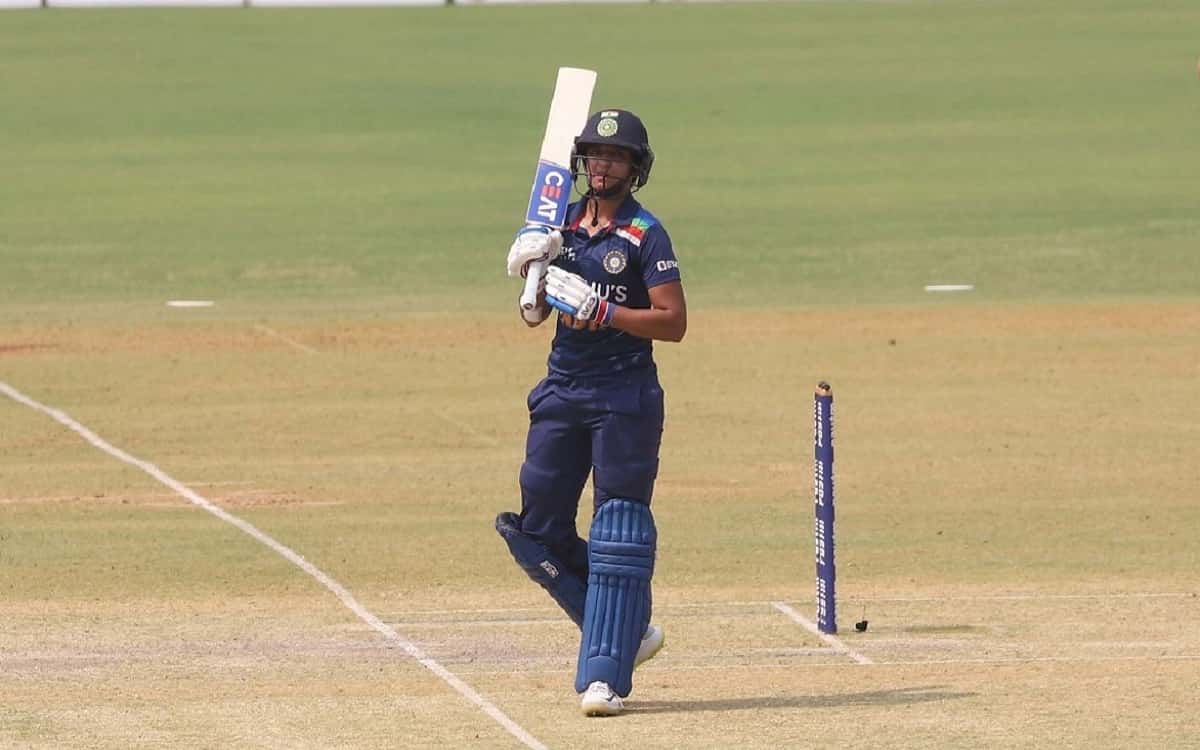 The 32-year-old right-handed batter, who had become one of the hottest properties in women's cricket after her unbeaten knock of 171 against Australia in the 2017 World Cup catapulted her to stardom, has made four and eight in the one-off Test and one, 19 and 16 in the three One-day Internationals so far.

In the 30 ODIs and 24 innings Harmanpreet has played since that 2017 World Cup century, she has managed only two half-centuries and those too came long back in early 2018.

Harmanpreet's form in T20 cricket too has not been that good. She scored a century in November 2018 in a T20 against New Zealand women's team but since then, the 25 innings in 26 matches have been barren with not a single fifty.