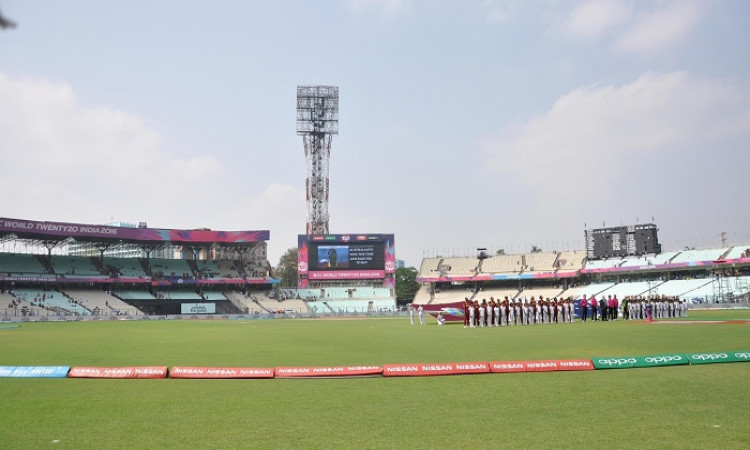 Kolkata, Oct 21: In a bid to ensure more spectators come to watch the India-Bangladesh second Test match here next month, the Cricket Association of Bengal (CAB) on Monday slashed the ticket prices with the minimum being as low as Rs 50.

India are slated to play Bangladesh in three T20s and two tests in November. The second Test will be held at the Eden Gardens between November 22-26.

The ongoing third Test in Ranchi between India and South Africa has not drawn a lot of spectators to the ground despite their being Test Championship points up for grabs. India lead the three-match series 2-0 and are on course to complete a whitewash.

"We want more people to come in. That's why this move," Dalmiya told reporters. He said that there are plans to give complementary tickets to junior cricketers of the state also.

In the meeting, it was decided that two committees -- women's selection committee and specially abled -- will be formed to look after the respective divisions.

There are also plans to have two residential academies in Kalyani and Jadavpur with the latter having floodlights.