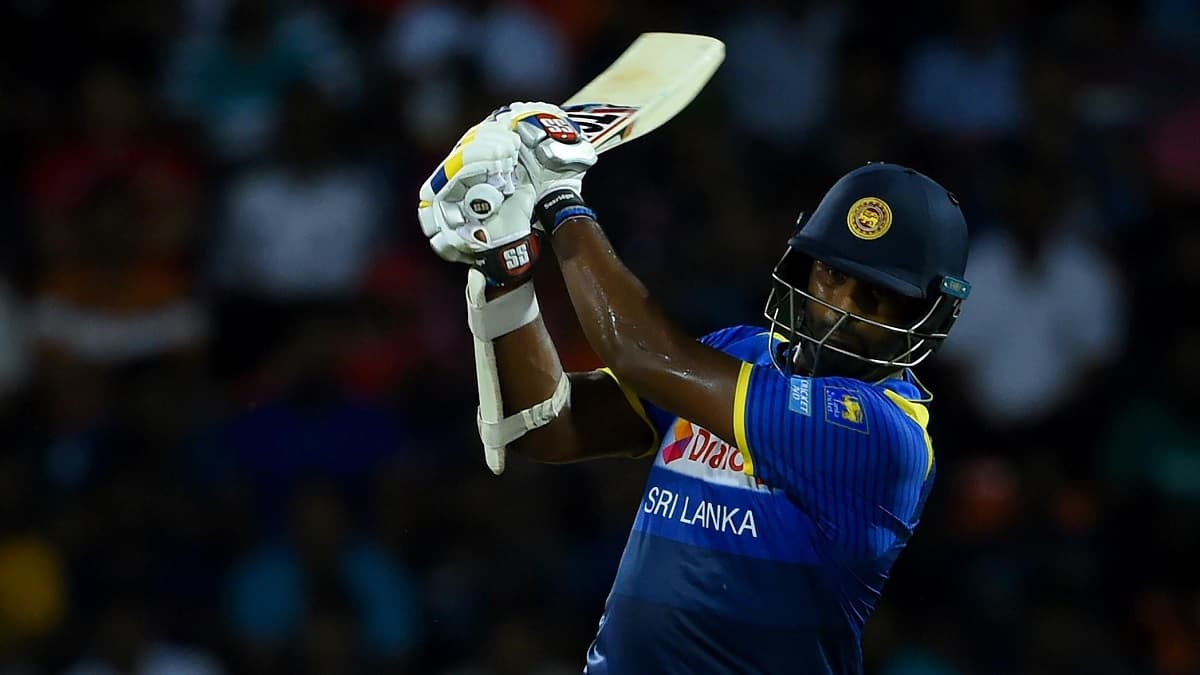 Batting at number 5, Perera smacked 52 runs in just 13 balls with the help of eight sixes including six consecutive sixes against Dilhan Coorey, who ended up giving 73 runs from his four overs.


IND vs ENG: We Didn't Get What We Expected Said Hardik Pandya

As soon as he sent the ball out of the park for the sixth time in the over, Perera became the ninth batsman to hit six sixes in an over in List A cricket.

6 sixes in an over in a professional game:

It was a rain-hit game and the match got reduced to 41 overs. In the last over of the first innings, Thisara Perera unleashed his power as his team finished on 318/3.

The match ultimately got washed out due to rain interruption. The Bloomfield cricket team would have been delighted due to the abrupt ending of the game as they got reduced to 73/6 while chasing a mammoth total.