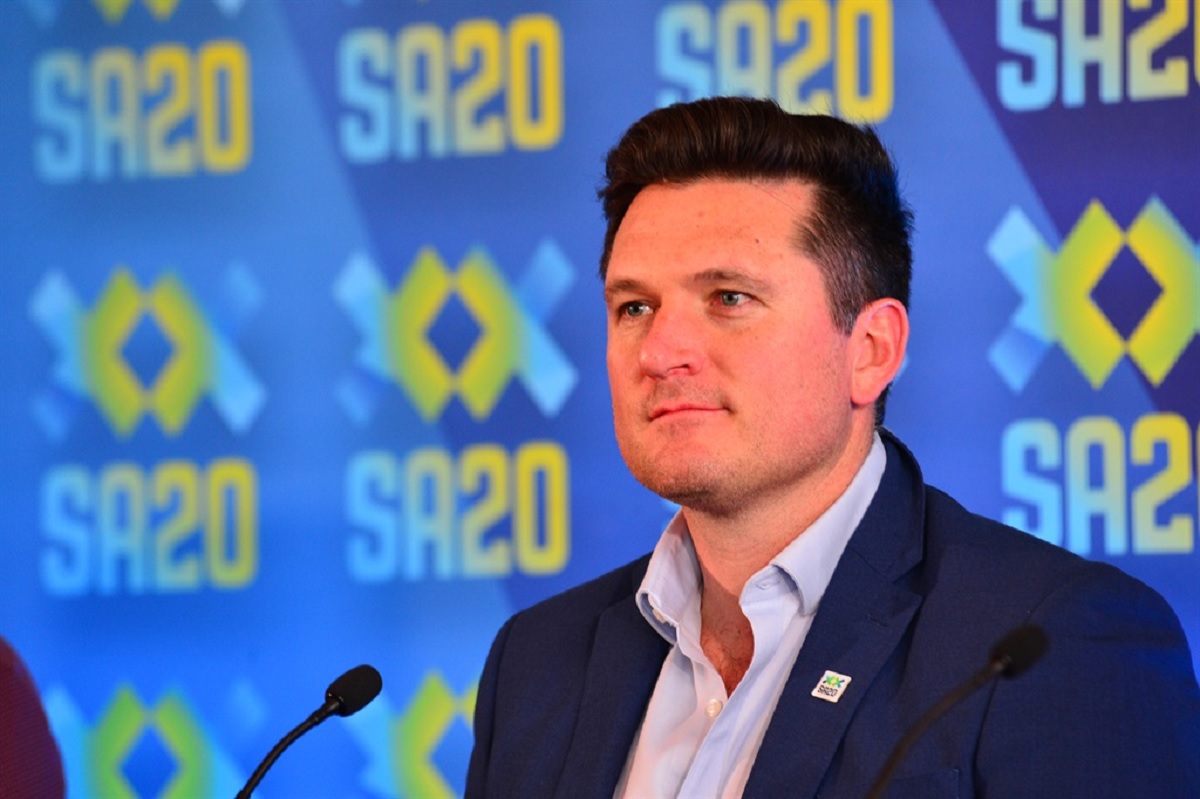 There will be free entry for kids under six with scholars and pensioners eligible for a 30 per cent discount.

SA20 will provide a non-stop "sportainment" vibe from January 10 when Newlands hosts the opening local derby match between MI Cape Town and Paarl Royals, with Johannesburg's Wanderers Stadium due to host the grand final of the inaugural season of the 33-match tournament on February 11.

"The momentum is building," League Commissioner Graeme Smith said. "We have worked closely with the franchise teams to develop competitive ticket pricing where the public can attend more than one match. We invite lovers of cricket, those looking for a social day out with friends and families to all join us in January and February for a taste of SA20. It is going to be memorable."

All 33 matches will be broadcast live on SuperSport in Sub Saharan Africa and Viacom18 Sports.

"Fans can look forward to quality and competitive cricket from the world-class players participating, add to that the presence of a host of newly crowned ICC Men's T20 World Cup champions including Jos Buttler, Liam Livingstone, Adil Rashid, Sam Curran, Phil Salt and Harry Brooks, and we are set for explosive entertainment," Smith said.

Each of the six SA20 franchises will have five home and five away matches, with games played every day, including eight double-headers spread around the country.

"SA20 tickets can be purchased online through the Ticketpro website www.ticketpro.co.za."

Each of the six SA20 franchises will have five home and five away matches, with games played every day, including eight double-headers spread around the country.