The Hundred: Jemimah Rodrigues Dazzles With Unbeaten 92 Off 43 Balls 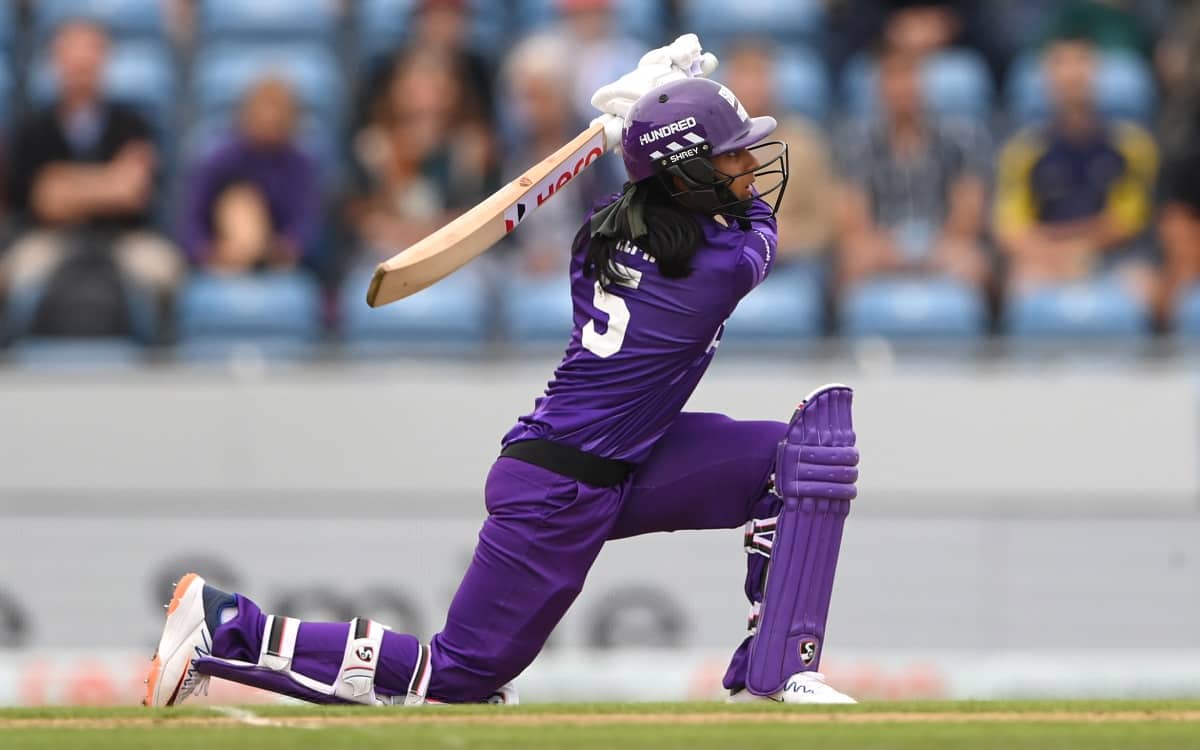 After restricting Welsh Fire to 130/8 in the allotted 100 balls, Northern Superchargers lost four early wickets to get reduced to 19 for four after 18 balls.

However, Jemimah, who opened the innings, single-handedly dominated the opposition bowling, hammering 17 fours and a six to take her team past the target with 15 balls to spare.

She shared an unbeaten 112-run partnership with Alice Davidson-Richards, who hit an unbeaten 23 off 28 balls. "England is my second home, and Yorkshire, I am buying a house here! I kept it simple. It was a tough time sitting out, not getting runs," said Jemimah after the match.

"Never easy when you are chasing and wickets fall, and one of them was my mistake. It was a matter of keeping calm and sticking to my basics. I love playing at Headingley, and the crowd was phenomenal," she added.

It was a return to form for Jemimah, who had a poor outing in the recent ODI series for India in England. She played only two matches and scored eight and four.